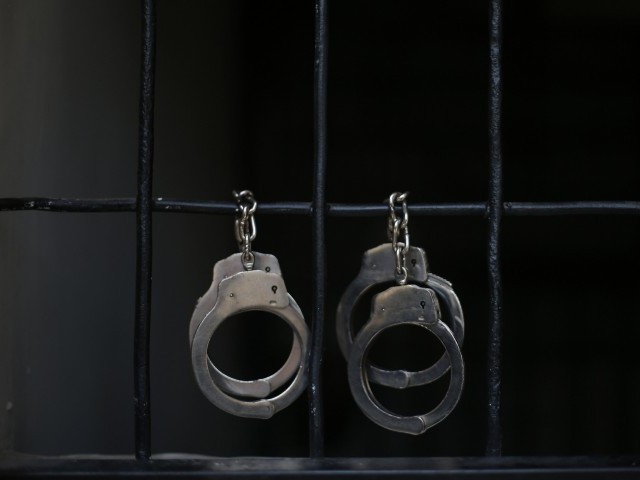 ISLAMABAD: The station house officer of Shehzad Town police, an investigation officer and three neighbours of the 10-year-old girl Farishta, who was raped, killed and then dumped in the bushes in the suburban Chak Shahzad, were arrested on Wednesday.

The arrests came amid an outcry from lawyers, politicians, celebrities and even from residents of her native Mohmand tribal district.

On Wednesday, a case against Shehzad Town SHO Rana Abbas had been registered.

According to the first information report (FIR), the girl’s family had visited the police station for the registration of a missing person’s report for the girl who had gone missing on May 15.

“The police station was paid numerous visits to get the FIR registered and to search for the missing girl. Instead of searching for her, the SHO remarked the victim must have eloped with the suspect,” states the FIR, which was registered in the presence of the girl’s father Gul Nabi.

The victim’s father had also pleaded the authorities to take action against the responsible policemen and SHO for criminal negligence.

After the FIR was registered, SHO Abbas and Investigation Officer ASI Nasir arrived at the Shehzad Town police and surrendered. The two are expected to be presented before a court on Thursday (today).

Meanwhile, officials said that they had arrested three suspects for their alleged involvement in the rape and murder of the young girl. Officials added that the suspects hailed from Afghanistan. According to police sources, the daughter of one of the men was friends with the victim.

On Wednesday, Inspector General (IG) Police, Amir Zulfiqar along with investigation SSP and other senior police officials visited the victim’s family on Wednesday to express their condolences. They assured the family that the culprits will be caught soon.

On Wednesday, Jamaat-e-Islami (JI) Chief Sirajul Haq visited the victim’s family on Wednesday and condoled with her family over the tragic incident. Speaking to the media, he said that such kinds of incidents take place due to the government’s failure while he condemned some miscreants who had attempted to spread sectarianism after the horrific incident.

“The government should not test the public’s patience,” he stated.

“The local law enforcement’s handling of her brutal rape and murder shocked the nation and caused a public outcry,” Rehman said in a statement.

“The government must take responsibility for this horrific incident. They failed to protect our children as the police are busy protecting criminals,” she said, asking, “How is this insaf (justice) in Naya Pakistan? We demand justice for Farishta”.

What does it matter where she came from?  The strange line of questions thrown at this poor girl’s grieving father is inexcusable, she said regarding the questions raised about the nationality of Farishta’s parents and promised to raise the matter in the parliament. During the day, the Islamabad High Court Bar and the District Bar Association have condemned the rape and murder of the minor and demanded that swift punishments must be granted in order to curtail such types of incidents.

Reacting to reports of Farishta Mohmand’s brutal rape and murder in the federal capital, residents of her native Mohmand staged a protest on Wednesday.

They sought a judicial commission to probe the matter.

WITH ADDITIONAL INPUT FROM MUREEB MOHMAND IN MOHMAND

Four arrested for firing at judicial commission in Rawalpindi