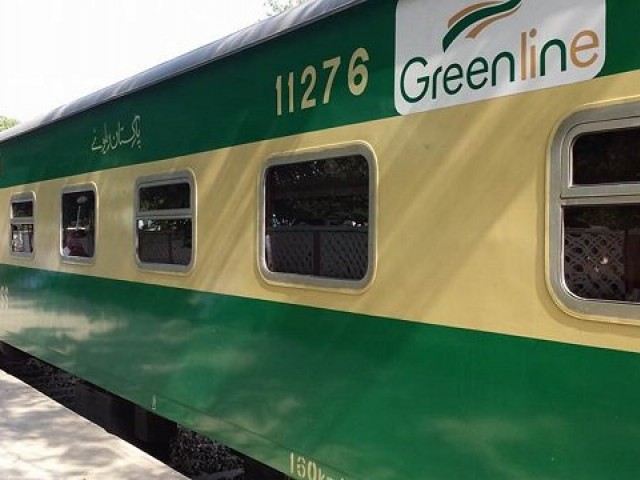 ISLAMABAD: The Pakistan Railways has prepared a PC-1 of Rs380 billion for upgrading the Mainline-1 (ML-1) Karachi to Peshawar railway track, a senate panel was informed on Wednesday.

The approval of the PC-1 will be sought from the Planning Commission next month and the Railways Ministry will request an allocation of Rs50 billion in next fiscal year’s budget, the ministry’s officials told the Senate Standing Committee on Railways.

The meeting of the committee was presided over by convener Kenneth Williams.

Railways officials said the groundbreaking of the ML-1 upgrading work would be held in December.

The ML-1’s initial design will cost Rs10.64 billion. They further said there were seven railway projects related to the China-Pakistan Economic Corridor (CPEC).

A sum of Rs130 million has been reserved for the feasibility report of a new rail link from Gwadar to Mastung and Jacobabad. It will be completed next month.

Besides, an amount of Rs4.54 billion has allocated for purchasing land for the 18km Gwadar railway track. The process of purchasing the land will completed, the officials informed the committee.

The convener of the committee directed the railway ministry to expedite work on the ML-1 and Gwadar tracks.

Army offers help to bring killers of Farishta to justice