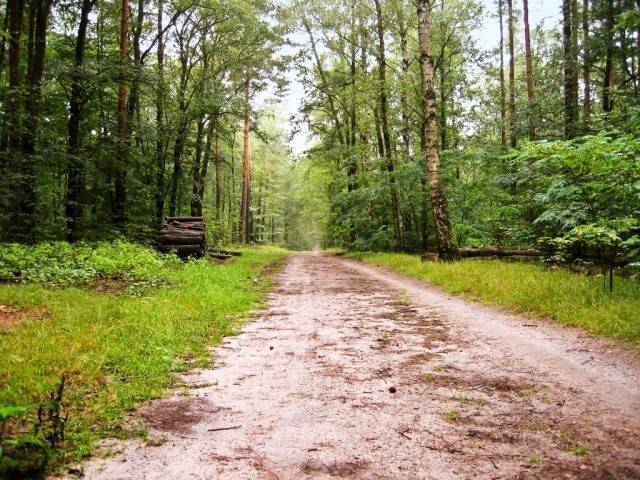 Say conducted was based on demarcation of forest land by British in 1904. PHOTO: FILE

Speaking on the occasion, Raja Muhammad Razzaque greatly appreciated IRP’s efforts towards the conservation of nature and natural resources for the protection of the rights of future generations, adding that it was high time civil society and Non-Governmental Organisations (NGOs) joined hands and rose up to support the AJK government for the protection and conservation of the region’s pristine environment.

He also focused on the unchecked use of non-biodegradable plastic bags which he said posed a serious threat to human health as well as territorial and aquatic biodiversity.

The EPA director general also said that the AJK government was taking tangible measures to reduce the impact of climate change, but he lamented that Pakistan’s contribution in that regard was negligible and the country was among the world’s top ten most vulnerable countries to the phenomenon, thus necessitating the need for swift measures to mitigate its effects and adapt to it.

IRP Country Representative Ghulam Raza Narejo vowed at the MoU signing ceremony that, since a neat and clean environment was a common and collective cause, his organization would make every effort to generate awareness through debates and research work.

He termed Azad Jammu & Kashmir an area blessed with tremendous natural resources which was also, however, one of the most sensitive parts of the country in terms of climate change. AJK, he said, must be safeguarded in order to reduce adverse environmental impacts on it.

Narejo also pledged that Islamic Relief Pakistan would, in consultation with the EPA, devise a comprehensive strategy to safeguard AJK’s nature and nature-based resources.