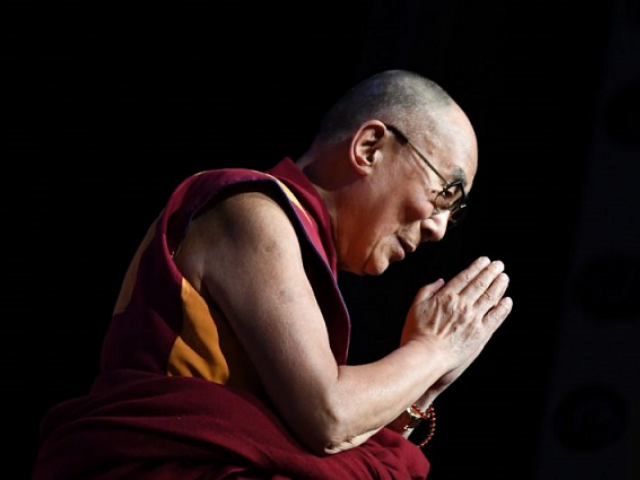 NEW DELHI: The Dalai Lama on Tuesday sought to defuse a diplomatic controversy caused by a new book which said the Tibetan spiritual leader and China’s President Xi Jinping had agreed to meet in 2014 but India refused to host the event.

In “Defining India – Through Their Eyes”, author Sonia Singh said Prime Minister Narendra Modi’s government scuttled a proposed meeting between the Buddhist leader and Xi in New Delhi out of concern for its relations with China.

The author said that in a 2014 interview, the Dalai Lama explained that Xi had agreed to a meeting but “the Indian government… was a little cautious”.

But on Tuesday, the Dalai Lama’s office rejected that version of events.

“Although we had proposed a meeting between His Holiness and President Xi Jinping during his visit to India in 2014, the Chinese authorities had not given a definite response,” said Chhime R Chhoekyapa, secretary in the office of the Dalai Lama.

“Therefore, there was no basis for the government of India being cautious of the initiative,” he said in a statement.

The 83-year-old Dalai Lama has made India his home since fleeing Tibet in 1959, and has been a thorn in Beijing’s side ever since.

India, which gave the Dalai Lama asylum in 1959, has supported the Tibetan leader but has recently been more distant, citing diplomatic sensitivities.

The Dalai Lama no longer advocates independence for Tibet but calls for more autonomy instead.

He has drawn the fury of an increasingly assertive Beijing, which brands him a “wolf in a monk’s robe” and accuses him of trying to split China.

In a first, UAE offers permanent residency to expats