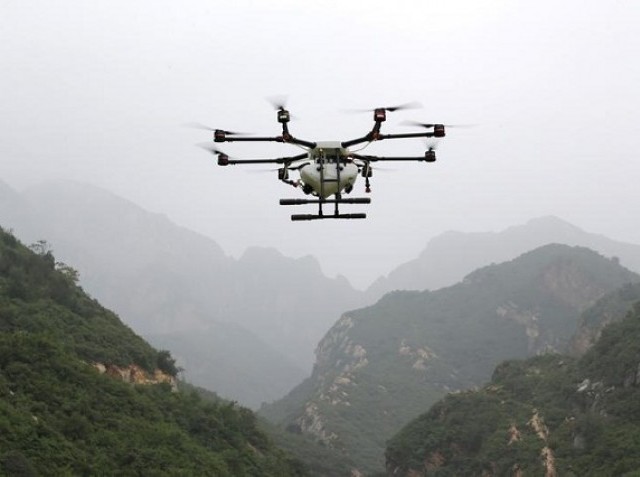 Wing, Alphabet-owned drone startup announced that it will launch its delivery service in Finland’s capitals most populated areas soon which will carry products from a grocery supermarket and a local restaurant.

The company announced last year that they intended to launch a delivery service that would cover a 10 km area and will carry 1.5 kg or less in just under 10 minutes.

Since then, test flights have been run by Wing in Teisko, a municipality to the north of Helsinki, to ensure the drones’ capability of flying in harsh weather conditions.

According to The Verge, Wing has hosted community events in Vuosaari that allows customers to get accustomed to drones flying over the neighbourhood. However, as reported by ABC news, residents living nearby could hear the drones flying even with their windows closed.

Wing’s competition, Amazon Prime Air delivery service, on the other hand, has slipped off the radar despite making heavily publicised drone deliveries in the UK in 2016 and the US in 2017 after which the company had stated that it would remain committed to making drone deliveries a reality.