This phone comes equipp­ed with a 48 megapi­xel and 5-megapi­xel rear camera while it has a 16-megapi­xel front camera­
By Azifa Ayaz
Published: May 22, 2019
Tweet Email 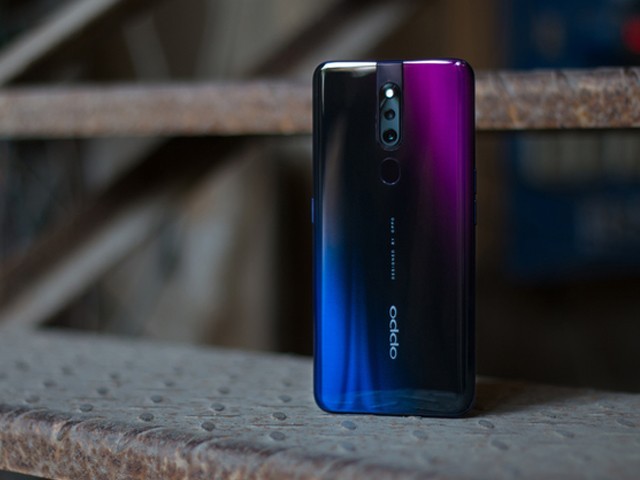 OPPO has made its mark in the Pakistani market by grabbing the attention of a wide range of buyers. Their latest entrant seems set to continue the upward trend the company faces in the country.

OPPO F11 Pro comes with a dual camera setup featuring a 48-megapixel main shooter plus a 5-megapixel lens for sensing depth. While the phone is equipped with a 16-megapixel front camera, some of the features include a night mode tilting the device towards focusing on smartphone photography. The smartphone is equipped with a 4,000 mAh battery pack which is 500 mAh higher than its previous generation. There is also a brand new VOOC fast charging technology.

Now that the specifications are out of the way, let’s look at what the phone feels like.

Looking at the design, you can understand the meticulous work done on the phone. There’s a degree of smoothness to the device that impresses you right away when you feel the phone in your hand. 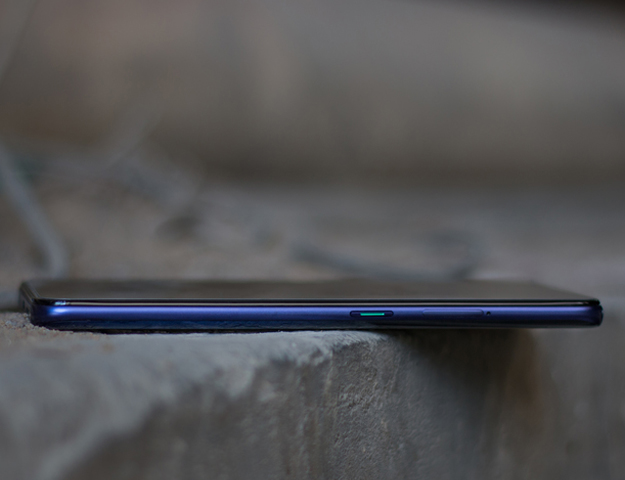 The 6.53-inch full HD+ LCD display screen on the phone is bigger than the usual 6.2-inch range of displays augmented by the bezel-less design to make the phone look even bigger. The only drawback is that it comes with an LCD screen rather than an AMOLED version.

It weighs really light making it easier to carry around in comparison to other phones with bigger displays. 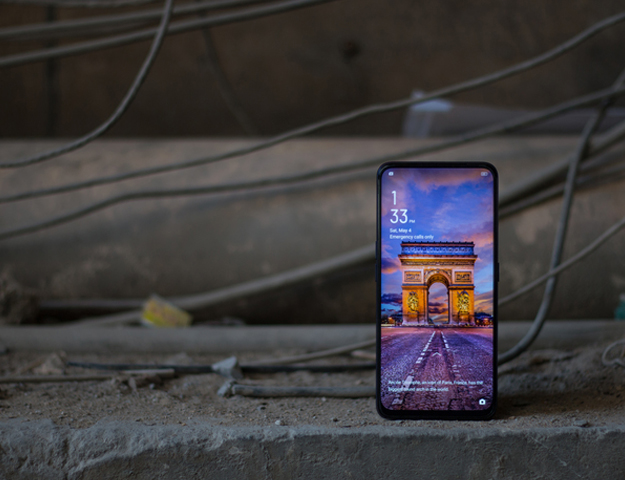 OPPO has previously also introduced phones in gradient colours and this time as well, the device comes in Thunder Black and Aurora Green. Thunder black has surely impressed more people as it comes in a gradient of three colours, purple-ish red, black and blue. 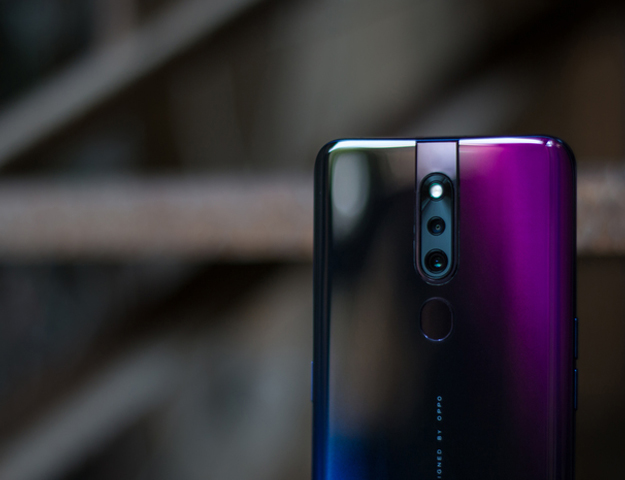 This phone comes equipped with a 48 megapixel and 5-megapixel rear camera while it has a 16-megapixel front camera in an attempt to capture the most intricate of details. The company claims that it has a bigger sensor for the cameras which captures more details and less noise, which we agree with to some extent.

The ultra-night mode that this device comes equipped with has a mesmerising effect as it optimises pictures and settings according to where you are taking the picture. This mode also combines seven different shots into one to make sure that the right picture is captured with low-light in the background and right amount of light on the face or the object. 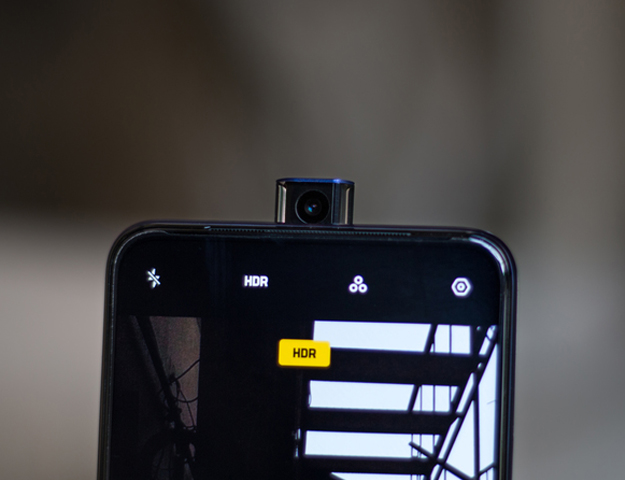 OPPO F11 Pro comes with MediaTek Helio P70 chipset which falls in mid-range compared to the other devices that this phone is trying to stand tall against and give competition to.

It also has worked on a new Hyper Boost acceleration engine that makes gaming a more pleasurable experience as it is more responsive.

The device runs on Android 9.0 Pie which is the latest software. With this version of ColorOS that the phone comes with, there is an OPPO app store, an extra browser and a messenger app that is pre-installed and can’t be removed. Is that waste of space? We think so!

There is, however, a Smart Bar that comes when you swipe left that gives you quick options to screenshot, record your screen and if you want to add some other apps for easy access, you can also add that. 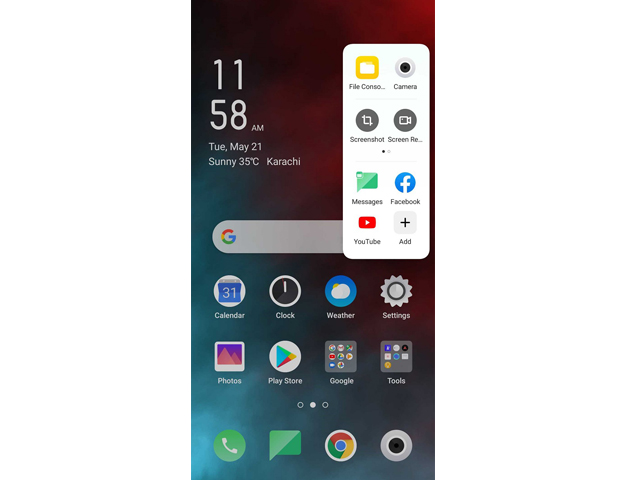 After using the phone for more than a week, there’s one thing that we can say for sure, the battery life on this phone is superbly huge! It lasted for more than 11 hours each day without having to worry about running around for a charger.

OPPO F11 Pro comes with a 4,000 mAh battery pack and has the ability for VOCC flash charging. In comparison to its predecessor, this phone charges 20 minutes faster.

When it comes to the hardware and what the smartphone feels like, it does lack in some areas. There is no microSD slot for expandability available while the storage space comes in 64 GB and 128 GB options with 6 GB worth of RAM space.

OPPO F11 Pro has a single speaker at the bottom edge of the phone which means that the volume is loud enough but there is no uniqueness or speciality with this one that stands out in comparison to other phones. 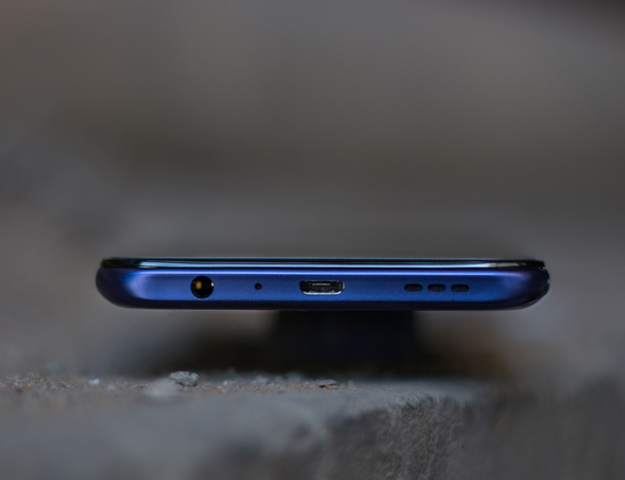 There is also a fingerprint sensor at the back which is accurate and fast but no facial recognition software? No surprises, that there isn’t any at all. This is perhaps one thing that OPPO could work on and perhaps integrate into its next device. 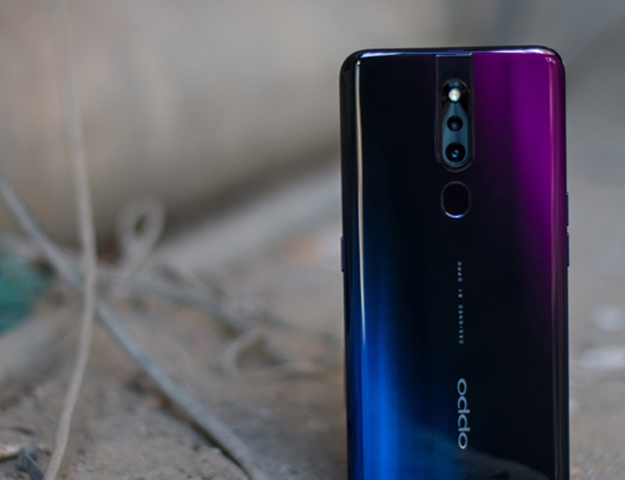 Priced at 54,999 the F11 Pro comes in a mix of different colours and for its price, we feel the device is bound to do well.