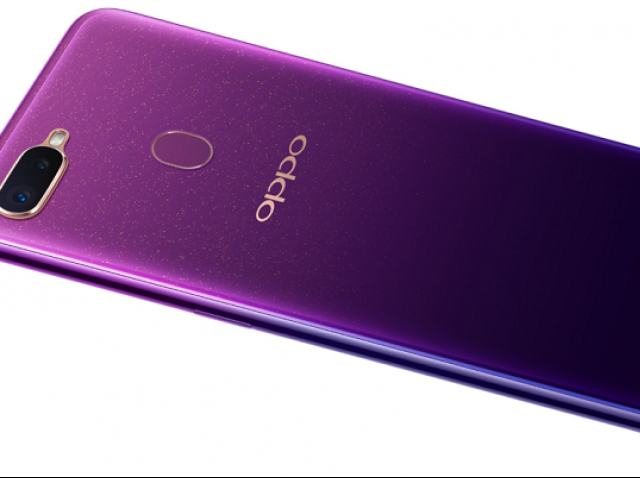 Will help create gaming, video and other forms of quality content. Photo: File

The move came after Oppo recorded 250 million monthly active users of its smartphones in the world. Every month, more than 200 million users download apps from its software store and gaming distribution centre.

Oppo has unveiled a voice skill and smart service platform Breeno, which will be opened to software developers and partners in the future, serving as an intelligent control centre to connect all things.

The move is part of Oppo’s broader push to beef up research and development capabilities as the company wants to seek a new stage for rapid expansion after smartphone growth plateaued in China.

In November, Oppo CEO Chen Mingyong said the company would step up its research and development investment to 10 billion yuan ($1.45 billion) next year from four billion yuan this year.

“5G is a trend that we must catch. In addition to being among the first batch of players to unveil 5G smartphones, Oppo will step up the exploration of application scenarios of next-gen devices, which will ultimately play a role in deciding the true value of the superfast technology.”

Oppo has until now filed about 27,000 patent applications in the world.

This news was originally published by China Economic Net