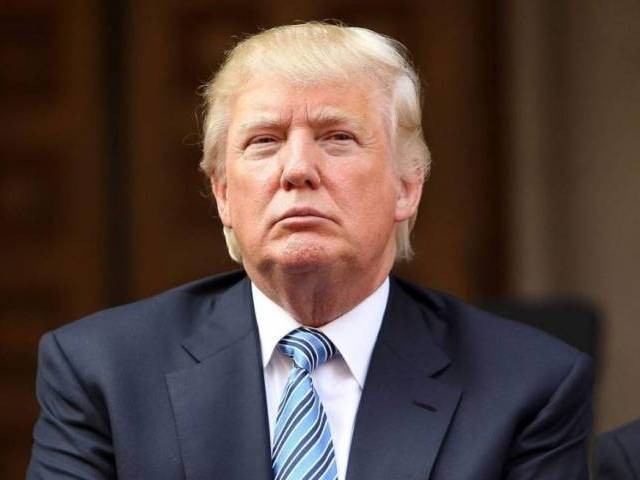 WASHINGTON: President Donald Trump said on Monday he expects to meet with the presidents of Russia and China next month at the Group of 20 summit in Japan.

As the trade conflict with China escalates, Trump said of the expected encounter with his Chinese counterpart Xi Jinping, “we’ll be meeting at the G20 in Japan. And that will be I think probably a very fruitful meeting.”

Speaking to reporters at the White House as he met with Hungarian Prime Minister Viktor Orban, Trump also said he expected to meet with Russia’s Vladimir Putin.

However, the Kremlin responded immediately saying there was no agreement on a meeting.

US Secretary of State Mike Pompeo made a last-minute change of plan, scrapping a trip to Moscow that had been planned for Tuesday, meeting instead with counterparts from European allies who have been critical of US policy on Iran.

Despite Trump’s conciliatory attitude toward Putin, Washington and Moscow are at loggerheads on an array of urgent strategic questions, including the Venezuelan crisis, the Syrian civil war and the conflict in Ukraine.

US officials have demanded for weeks that Moscow cease its support for Venezuelan President Nicolas Maduro, whom Washington opposes, accusing him of running a corrupt and incompetent leftist regime.

Trump said early this month that Putin had assured him that Russia was not involved in Venezuela.