The questi­on, of course, remain­s how we can projec­t our gains made and docume­nt this part of our histor­y
By Muhammad Wajeeh
Published: May 11, 2019
Tweet Email 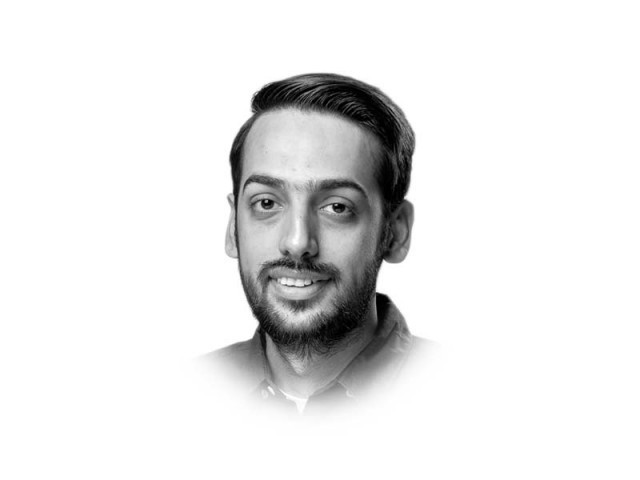 The writer is a Karachi-based journalist

Narrative building is an essential task for those governing a state, yet when it comes to Pakistan we continue to struggle convincing the world of the significant gains we have made thus far in the war against terror. Of course, this has to do with the chequered past we have had with the militants since the Soviet invasion of Afghanistan.

The question, of course, remains how we can project our gains made and document this part of our history. Most notable places which have been victim to some sort of terrorised history have recounted their past by setting up memorials for such tragedies.

The question of seeing a Pakistani memorial hit me while visiting the Memorial Park in Nairobi. Nairobi has seen a couple of terror attacks in its history. However, this was not the thought which made me think of home, but what I witnessed at the park.

For those who don’t know, the park is built in memory of the lives lost in the August 7th, 1998 bombings. The park used to be the US embassy which was targeted by al Qaeda, along with the US embassy in Tanzania.

Apart from having a wall with the names of the lives lost in the blast, the park also has a visitors’ centre which documents what happened on that fateful day. At the centre, one can also see the items donated by the victims’ families which were carried by their loved ones on a day which was supposed to be a routine for them. The park also shows a small video of the survivors and how they have built their lives around the disabilities which were forced onto them.

As I was seeing the stories of that day, the thought that kept bothering me was why we don’t have a memorial(s) in Pakistan. After all, we have had days like ones the London of East Africa witnessed in 1998.

We do have a few songs which showcase our resilience and resolve, but I still cannot think of a place which showcases the horrors that we as a nation have gone through or are going through. Throughout my time at the park, I kept thinking of the major attacks that have shaken us, for instance the APS attack in 2015 and the Sehwen Sharif blast in 2017. In fact, at the park there is a small wall which has listed the names of the terror attacks witnessed worldwide. There, one can spot the year of the Islamabad Marriott Hotel bombing, but we cannot spot a place of reconciliation within our own country.

Of course, we do have success stories in the form of Malala Yousufzai and others, but more needs to be done to inculcate strength in this generation of the country that has opened its eyes to terror reigning all across.

As one walks in the park, a wall with these words engraved can be spotted, ‘May the innocent victims of this tragic event rest in the knowledge that it has strengthened our resolve to work for a world in which man is able to live alongside his brother in peace.”

As I left the park that afternoon, I wondered when we, as a nation, will come together beyond those few tweets and political messages that are repeatedly shared with the change of the region or the date every time a tragedy takes place and find a place where we can heal and sensitise ourselves like the people of Nairobi.

The trafficked brides of Pakistan