On verge of IMF deal

On verge of IMF deal

The govt is likely to start withdr­awing exempt­ions offere­d in taxes in 2019-20 budget­
By Editorial
Published: May 10, 2019
Tweet Email 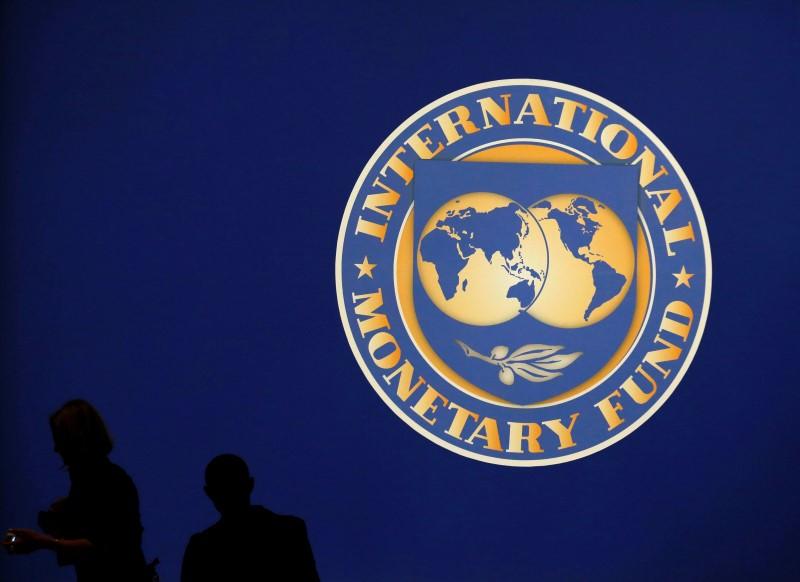 All signs indicate that Pakistan is close to clinching a bailout package from the International Monetary Fund (IMF). And all signs show that this package — of $6.5 billion, according to estimates — will cost the Pakistanis dearly. Even though the IMF dollars are still in the pipeline, the masses have started feeling the pinch. Electricity and gas have become costlier, prices of petroleum products have hit new highs, the dollar has winged into new peaks, and the key interest rate has been rising and rising. While all that has already had a huge bearing on the common man’s wallet, the IMF is asking for more.

There are reports that the economic bailout package being worked out with the IMF is going to cause an additional burden of Rs700 billion on the already hard-up masses over a period of two years in the shape of withdrawal of tax exemptions. For the sake of much-needed dollars, what the incumbent government is reported to have conceded to the IMF does threaten a tsunami of inflation. The government of Imran Khan has reportedly agreed to increase the electricity and gas tariffs in the next budget; raise the policy rate by 100-200 basis points; take various measures aimed at building up foreign exchange reserves, like purchasing dollars in the open market ; and make Nepra, the power-sector regulator, autonomous; among other measures.

According to reports, the government will start withdrawing exemptions offered in various taxes amounting to Rs350 billion in the federal budget for 2019-20. A major challenge for the government was to curtail budget deficit and the options available were enhancing revenues, reducing government expenditures and slashing the development budget. The government went for the first mentioned option as it is the public that comes up as an automatic choice when it comes to offering sacrifices in the supreme national interest.