E-lane system on the cards at PU

E-lane system on the cards at PU

E-lane would consis­t of 5 lanes built at an estima­ted cost of Rs9.8 millio­n
By By News Desk
Published: May 8, 2019
Tweet Email 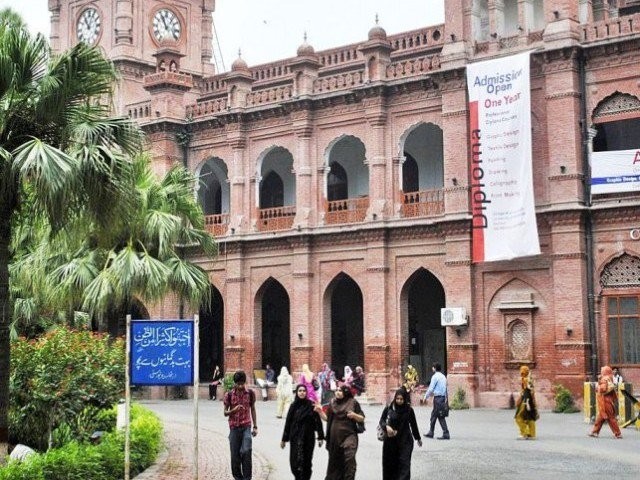 E-lane would consist of 5 lanes built at an estimated cost of Rs9.8 million. PHOTO: FILE

Punjab University Vice Chancellor Dr Niaz Ahmad laid the foundation stone of an e-lane system at the varsity’s gate no 1 for enhanced security at the campus.

Chief Engineer Faizul Hasan Sipra said that the e-lane would consist of 5 lanes built at an estimated cost of Rs9.8 million. He said that the project would be completed within 45 days on a fast-track basis. He said that a transparent procedure had been adopted for awarding the contract and Rs1.28 million have been saved to the university exchequer. He said that there would be separate lanes for cars, bikes and university buses.