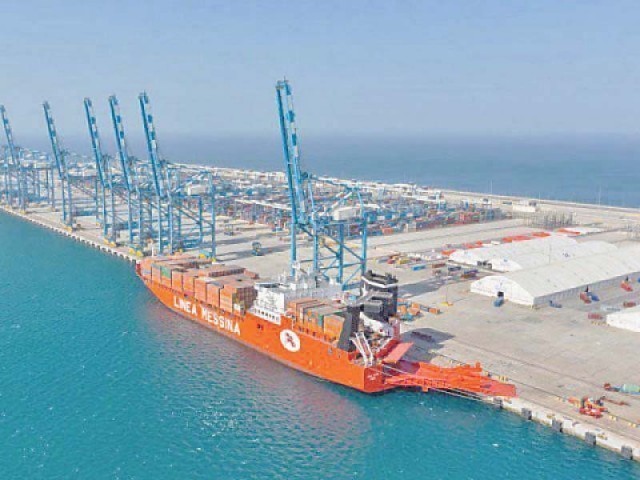 Alarm bells are ringing! Pakistan’s public debt is piling up, with the external debt now touching $100 billion and the public debt-to-GDP ratio fast approaching 80 per cent. The recently released regional economic outlook by the IMF warned that Pakistan’s $27 billion worth of external debt is due to mature in two years, signaling increased risk of debt distress.

With a new narrative taking shape in the West that the Belt and Road Initiative (BRI) is creating a debt trap for developing economies, many are quick to link Pakistan’s ballooning debt to loans incurred under the China-Pakistan Economic Corridor (CPEC). The example of Hambantota port in Sri Lanka is often cited in this context, which was handed over to Chinese firms on a 99-year lease under a renegotiated loan settlement.

It is, therefore, important to take an objective look at this issue from Pakistan’s perspective and answer some fundamental questions. What are the government’s liabilities stemming from CPEC projects? Have they added considerably to Pakistan’s public debt? And if Pakistan would somehow face a repayment issue, are the Chinese likely to take over our assets?

The CPEC portfolio includes both government-to-government loans and private commercial investments. There are a total of 22 early harvest projects within CPEC, totaling an investment of $18.9 billion. Out of these, the government loans amount to about $6 billion. The rest is private investment split between equity worth $3 billion and commercial loans worth $9 billion. These commercial loans, though form part of Pakistan’s total external debt and liabilities, are not guaranteed by the government. In fact, the State Bank of Pakistan figures show that Pakistan does not have any outstanding guaranteed private-sector external debt.

For the CPEC-related government loans, the composite interest rate is around 2 per cent with a repayment period of 20-25 years. This means that the annual repayment on account of these loans stands at the most around $368 million a year or equivalent to merely 2.5 days of our import bill. Considering that these loans have all been used to finance infrastructure, this doesn’t seem like a high price.

But there is another more important question: does Pakistan face a serious risk of assets seizure in case it faces a repayment problem?

Although financial distress and demand for debt renegotiations is quite common for developing countries, asset seizure is a very rare occurrence. In fact, besides Hambantota, there is only one other reported case of asset seizure from Tajikistan in 2011 and even that was not confirmed.

It is evident that the talk of BRI and debt trap leading to asset seizures is not well founded and in fact the evidence suggests otherwise. It is high time that we move away from such baseless discussions and instead focus on developing a robust industrial cooperation framework, which in turn could help us capitalise on CPEC’s connectivity to increase our exports and investment inflows.

Afghan peace process: where is it heading?