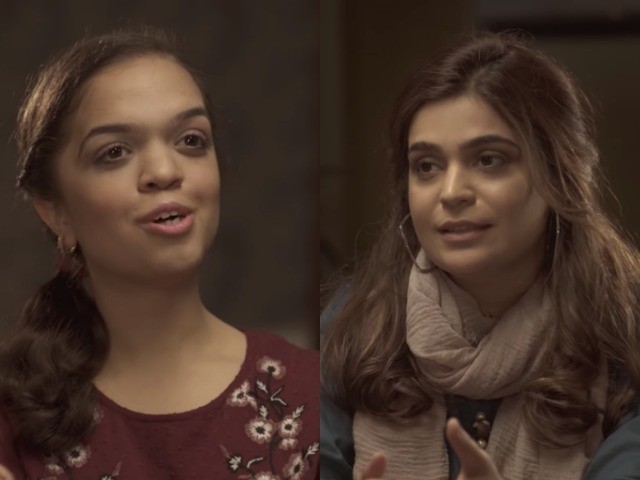 Bullied endlessly for looking different, Bisma suffers from dwarfism.  The guest speaker told Kanwal Ahmed how she has coped with society all her life and come to accept her condition.

The fifth episode of the 12-part series began with Kanwal discussing unrealistic expectations people have towards beauty, social class and one’s financial standing. 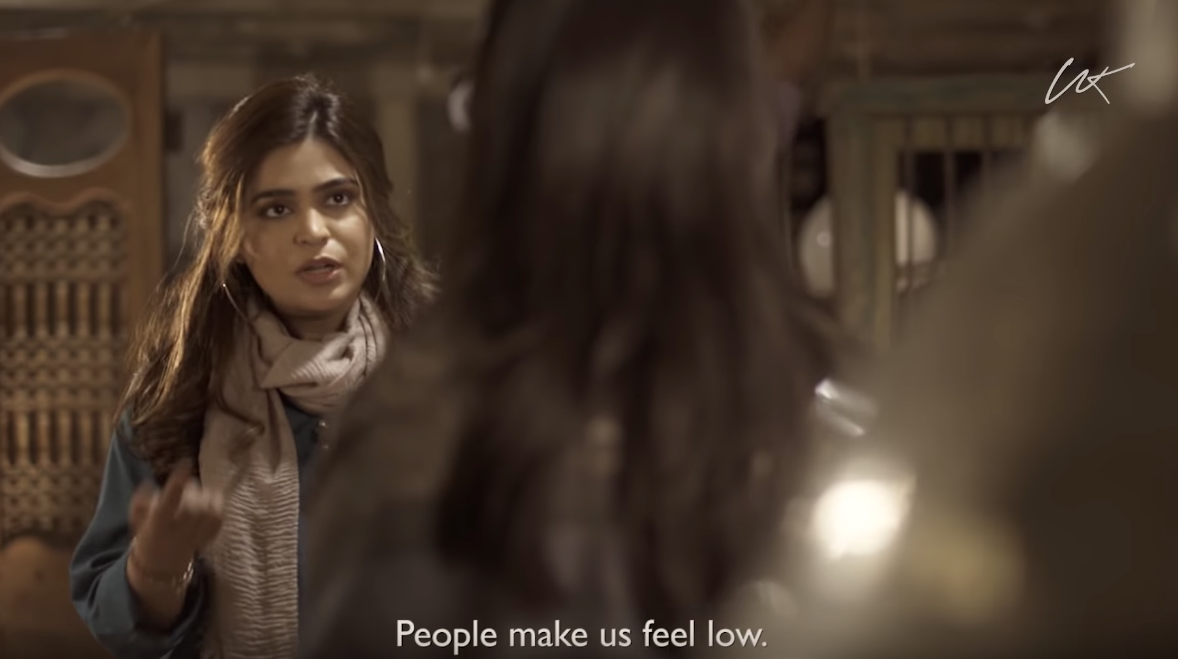 “If we fail to meet these standards, we start to think very low of ourselves. Actually, you know what? People make us feel low,” the talk show host explained.

We were then introduced to Bisma, who recalled the moment she realised she is different from all the other children around her.  It wasn’t until the age of five or six that she noticed she was smaller than her classmates. 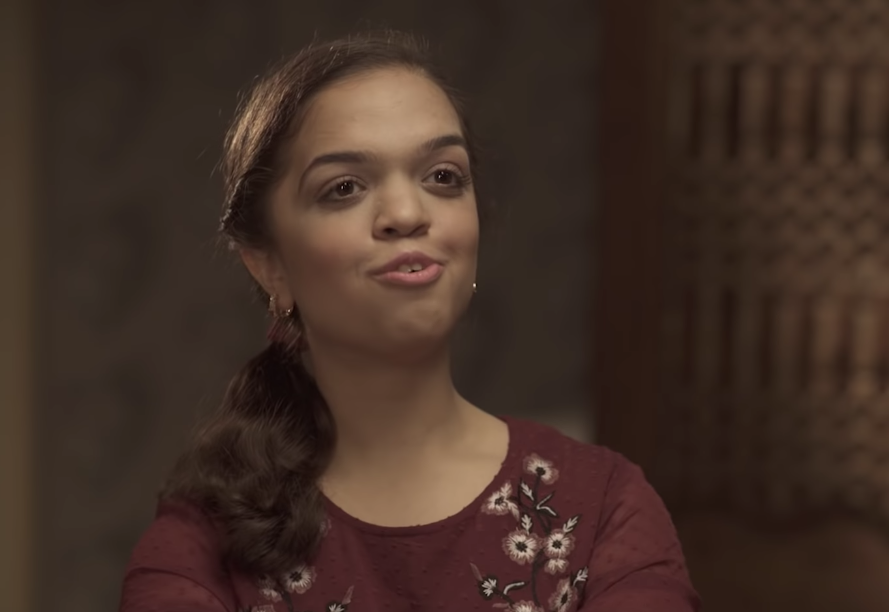 Back then, her mother appeased her by saying she is short is because God wanted her to be that way,so that people could hug her more easily.

Yet, even then, Bisma felt as if her mother was straying from the topic of dwarfism and evading giving her daughter the real reason. Her father did not want his daughter to suffer so he continuously applied for jobs in Dubai until the family were called to the UAE in 2004. 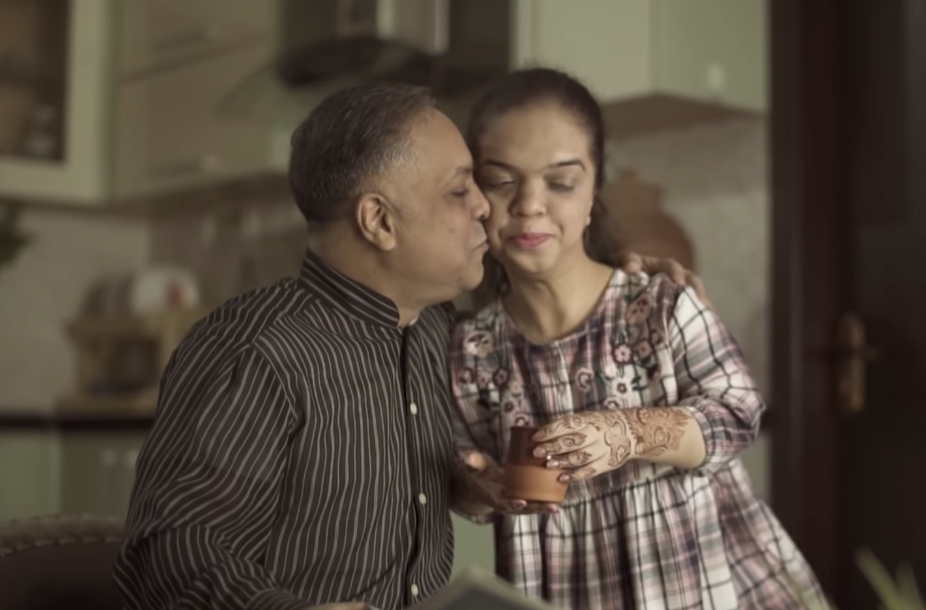 When asked how students and teacher behaved towards her at school, Bisma recalled a story that deeply affected her. In grade 2, her teacher asked for her name in class and two to three children started laughing from behind. Instead of telling them to be quiet, the teacher explained that Bisma has a condition called dwarfism and the class must treat her like a normal person.

“I still remember her exact words, they still affect me,” Bisma told Kanwal. “I always think if I run into her again, I would tell her, ‘Remember you said I should be treated like a normal person? I am normal’.” 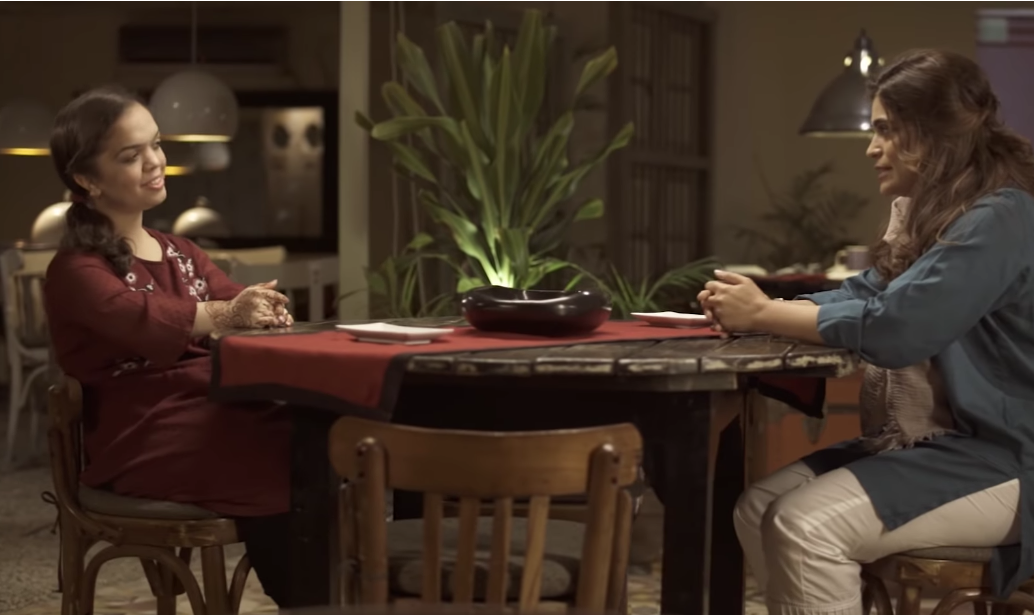 Bisma then went on to share how she used to try and read up on how to “fix” her dwarfism and even asked her parents if she can have surgery. Her mother replied that there is nothing wrong with her while her father explained that beauty holds no value and that it is better to be able to do things as a short person rather than be bound to a wheelchair.

While Bisma had good friends during her high school years in Dubai, when she came back to Pakistan with her family, she knew she was going to suffer. 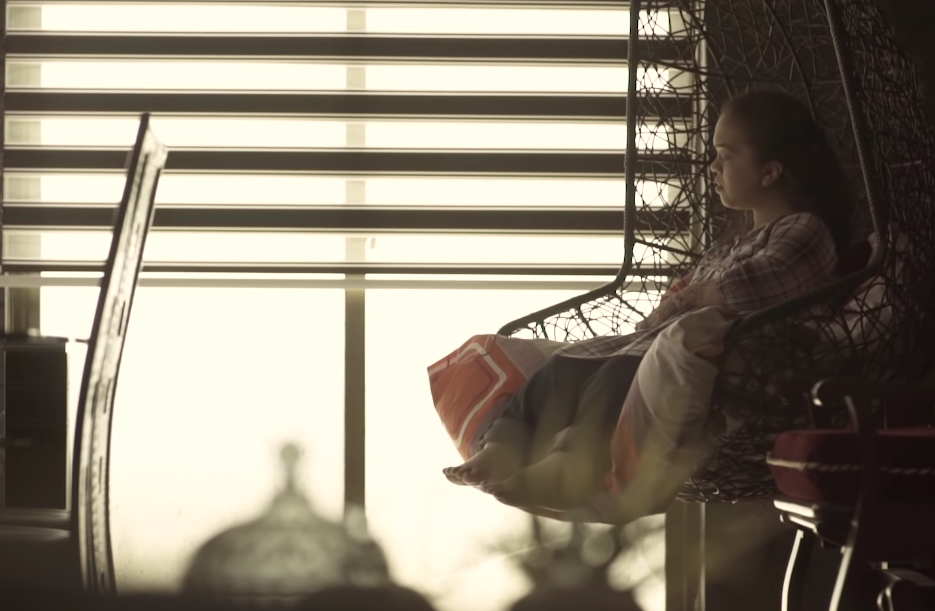 Then she came to a stage where she wanted to share her story on Facebook but was afraid people would make fun of her online. But to her surprise, no-one made did. “I received a lot of positive comments which encouraged me a lot. Then slowly, I started to see a positive change in myself,” the guest added, smiling.

Bisma’s conversation with Kanwal ended on a happy note as she received a proposal from a man dealing with dwarfism after they connected online. When asked how she felt on her wedding day, Bisma appeared to radiate from within as she explained she was actually the first of her cousins to get married. 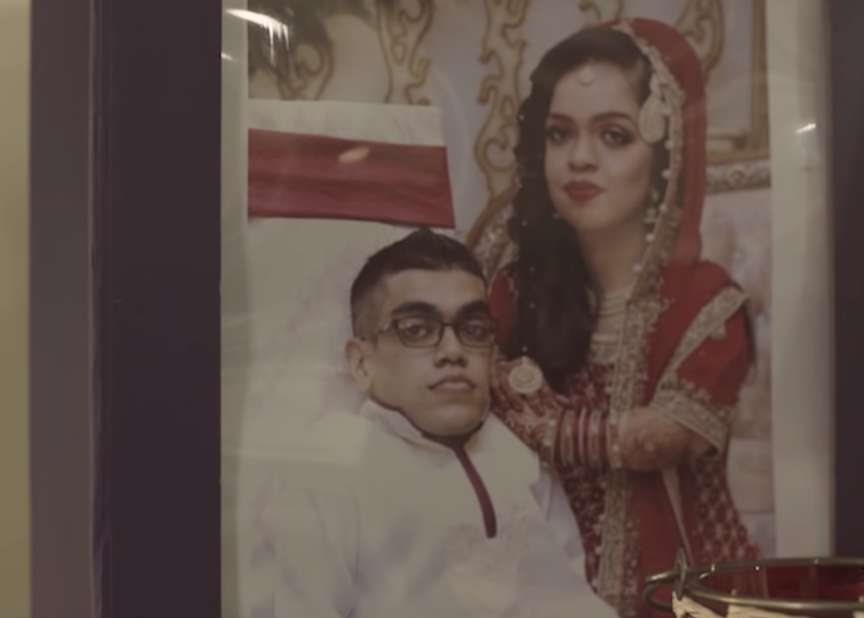 “Usually girls cry on their nikkah, but I wasn’t crying. I was laughing.”