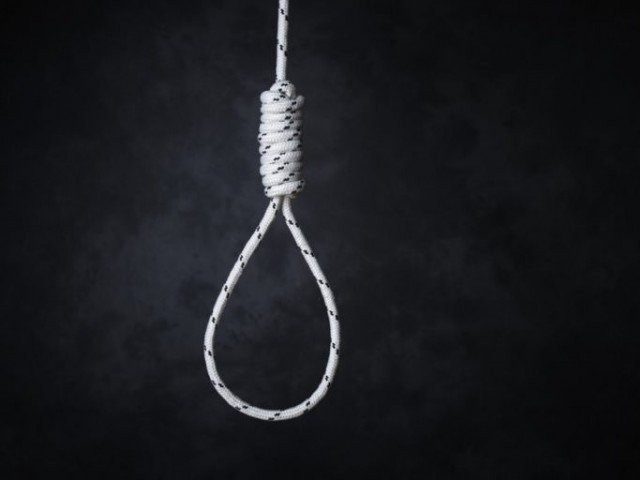 Prison authorities across the country will not be carrying out executions from the first of Ramazan till Eidul Fitr, Express News reported on Monday.

The decision to temporarily suspend the death penalty comes in view of the sanctity of the holy month. President Arif Alvi will also deliberate upon and is expected to grant presidential pardons over the course of Ramazan.

The Pakistan Peoples Party (PPP) government had imposed a moratorium on capital punishment after coming to power in 2008.

The moratorium was, however, lifted by the Nawaz Sharif-led government through an executive order after the 2014 terrorist attack on the Army Public School in Peshawar.

The decision was endorsed by parliament through 21st Constitutional Amendment in January 2015 which sought to establish military courts for speedy trials in terrorist offences and acts threatening the security of Pakistan. The move was part of the National Action Plan, a comprehensive strategy to deal with the menace of terrorism.

Since then, Pakistan has executed almost 500 prisoners. The number accounted for 13 per cent of the total executions carried out globally between 2015 and 2017.

According to a report of the Justice Project Pakistan, ‘Counting the Condemned’, Pakistan has sentenced 4,500 people to death and executed around 821 over the last 14 years. The Supreme Court has overturned 85 per cent of the death sentences during appeals in the last three years.

According to a military tally, the federal government had referred 717 cases to military courts this year, of which 546 were decided. A total of 310 terrorists were awarded the death penalty, while 234 were awarded rigorous imprisonment of varied durations ranging from life imprisonment to five years in jail and two others were acquitted.

The military says that 56 condemned prisoners have been executed after final decisions from the top judiciary and rejection of clemency appeals by the president and the army chief.

Crimes punishable by death in Pakistan

Article 10 (a) of the Constitution of Pakistan grants every citizen the right to a fair trial, Article 185 (2) (a) allows the court to award capital punishment to an individual found guilty of any crimes punishable by death as defined in the Pakistan Penal Code (PPC).

Polls in K-P for tribal district seats on July 2: ECP