Author­ity strong­ly oppose­d move for its placem­ent under home dept
By Our Correspondent
Published: May 5, 2019
Tweet Email 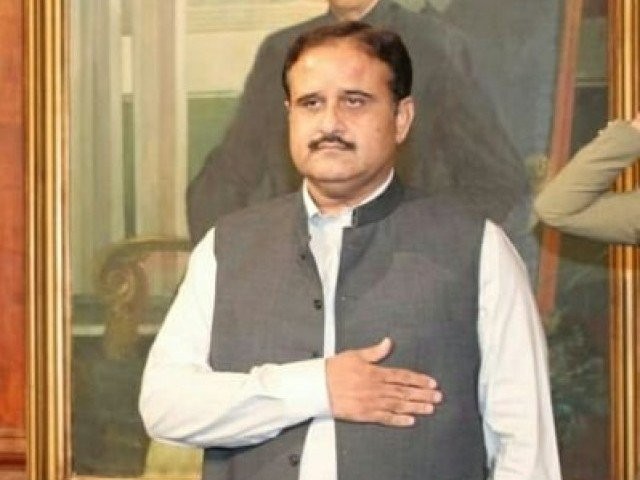 Former Additional Chief Secretary Interior Fazeel Asghar sent the summary to change the administrative control of the Punjab Safe Cities Authority and make it subordinate to the Home Department.

The PSCA administration strongly opposed the move. Its stance was that the authority was already performing its duties, legally, under the inspector general of police and the chief secretary, as per the Safe Cities Authority Act.

According to sources, the matter was discussed in a meeting of the Punjab cabinet last week when the majority of its members opposed the change of administrative control.

The chief minister said PSCA is the face of the Punjab police and helps control crime. “Therefore, it does not need to change its administrative control.” He said that the performance of PSCA officers was satisfactory and its scope would be spread across the province.

Experts added PSCA was an institute of the Punjab police and helps control crime as well as manage traffic. Also, some security experts say that the police have started a project of the PSCA under which reputed and honest police officers work to maintain the law and order situation. It is believed this is the project which brought international cricket back to the country.

Protest over MTI Act continues as patients suffer in Rawalpindi