Two sister­s, relati­ve drown after one of them slips on their climb to shrine of Noori
By Our Correspondent
Published: May 4, 2019
Tweet Email 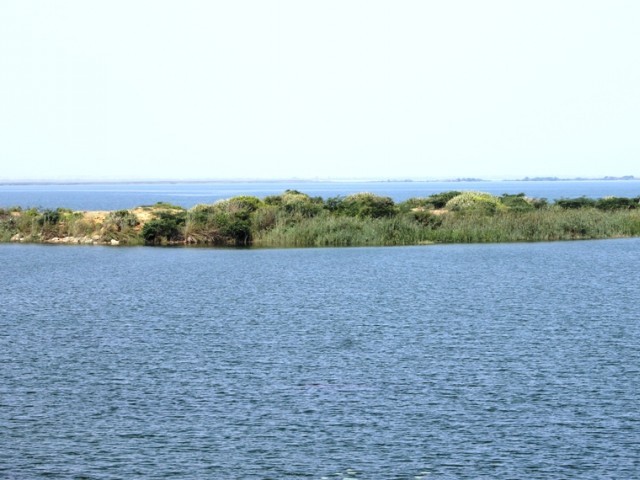 HYDERABAD: As safety arrangements remain non-existent, three young women picnickers drowned in Keenjhar Lake in Thatta on Friday. Two sisters and their sister-in-law drowned after one of them slipped while climbing the shrine of Noori which is located in the lake’s centre.

The other two fell in the lake while trying to get hold of the fallen woman. The deceased have been identified as 22-year-old Meena Pathan and sisters, 20-year-old Paras Pathan and 18-year-old Nadia Pathan. All of them were residents of Dhabeji.

Keenjhar Police Station SHO Qadir Baksh informed that the boatmen pulled them out of the lake and shifted them to Makli Civil Hospital where doctors declared them dead. “I asked the family to register FIR but they gave in writing that the deceased fell accidentally and that no one was responsible.”

The boatmen typically do not provide life jackets to picnickers while taking them for boating in deep water. Lifeguards are also not available at the lake which attracts thousands of visitors daily, mostly from Karachi.