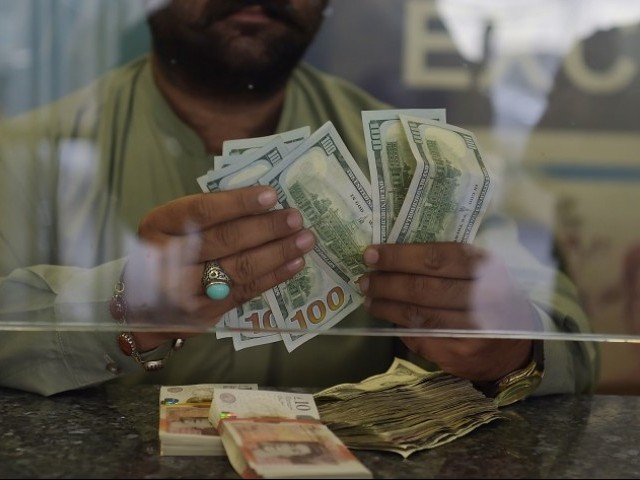 KARACHI: The Sindh Police Welfare department has utilised Rs11,864,585 for welfare and rehabilitation of its employees in 2019 so far.

Sindh Welfare Additional Inspector General Dr Muhammad Rizwan Ahmed Khan in a report on Saturday said the amount includes Rs860,000 given for funerals of 19 police employees, Rs4,685,870 for retirement grant of 272 employees, and Rs2,585,000 as marriage grant for 64 employees.

The AIG said that these amounts were given after approval by the welfare board.