Led by Xiaomi with volume­s rising 20 per cent on the back of popula­rity for brands like Vivo, RealMe and Oppo
By Reuters
Published: April 27, 2019
Tweet Email 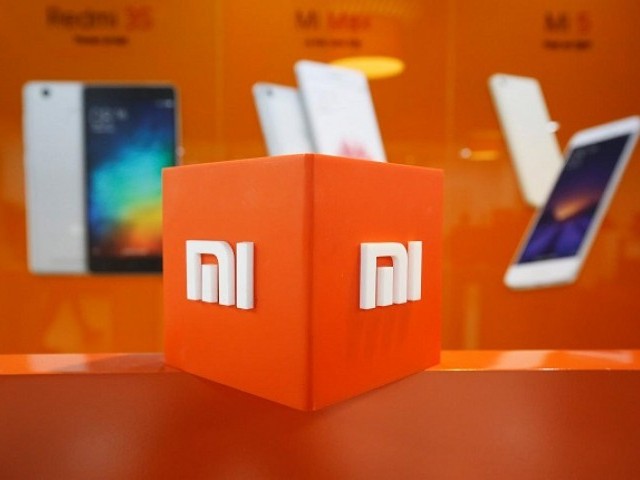 The logo of Xiaomi is seen inside the company's office in Bengaluru, India, January 18, 2018. PHOTO: REUTERS

BENGALURU: Chinese brands controlled a record 66 per cent of the Indian smartphone market in the first quarter, led by Xiaomi, a report showed, with volumes rising 20 per cent on the back of popularity for brands like Vivo, RealMe and Oppo.

Xiaomi’s India shipments fell by 2 per cent over last year, but the Beijing-based company was still the biggest smartphone brand in the country, followed by Samsung, according to Hong-Kong based Counterpoint Research.

Most Pakistanis ‘unaware of downside’ of smart devices

Shipment volumes for Vivo jumped 119 per cent, while those of Oppo rose 28 per cent.

India is the world’s fastest growing market for smartphones, where affordable pricing coupled with features like “selfie” cameras and big screens have popularised Chinese brands.

Video streaming services like Netflix and Hotstar, as well as heavy usage of messaging apps like Facebook’s WhatsApp,  have further spurred demand.

“Data consumption is on the rise and users are upgrading their phones faster as compared to other regions,” Counterpoint’s Tarun Pathak said.

“As a result of this, the premium specs are now diffusing faster into the mid-tier price brands. We estimate this trend to continue leading to a competitive mid-tier segment in coming quarters.”