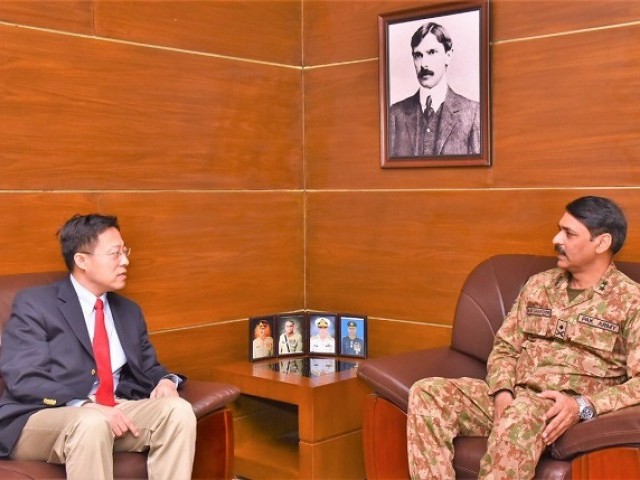 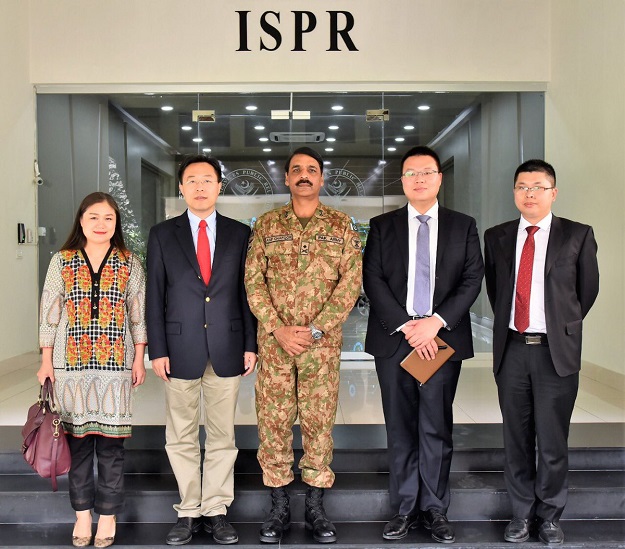 Zhao’s meeting with Ghafoor came during Prime Minister Imran Khan’s official visit to Beijing. The premier embarked on the four-day trip on Thursday to attend the second Belt and Road Forum for International Cooperation.

Before his departure, PM Imran maintained that it was a matter of great satisfaction for him that Pakistan-China bilateral ties were not only based on a convergence of interests but rooted in common experiences of past and high level of mutual trust and understanding.

In February, Zhao reviewed the progress of China-Pakistan Economic Corridor (CPEC) projects and said that a number of large-scale projects would be completed over the next few months.