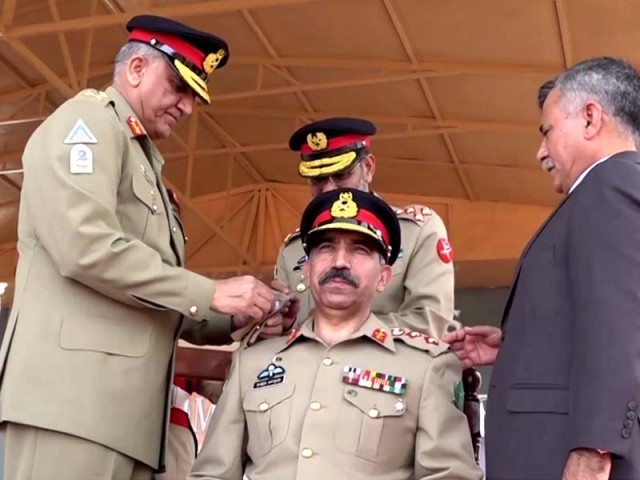 Chief of Army Staff (COAS) General Qamar Javed Bajwa has appreciated the contributions and sacrifices of Azad Kashmir Regimental for the defence of motherland during conventional as well as in war against terrorism.

Upon arrival the COAS laid floral wreath at the martyrs’ monument. 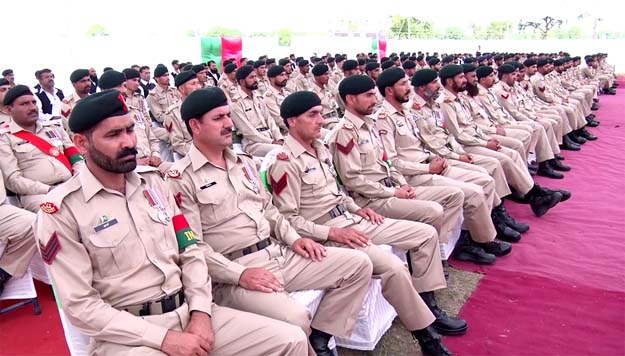 Earlier on April 12, the Pakistan Army announced the promotions of four major generals to the rank of lieutenant general.