Hybrid Warfar­e Leonid Savin says energy is the area where Pakist­an and Russia can cooper­ate
By Our Correspondent
Published: April 25, 2019
Tweet Email 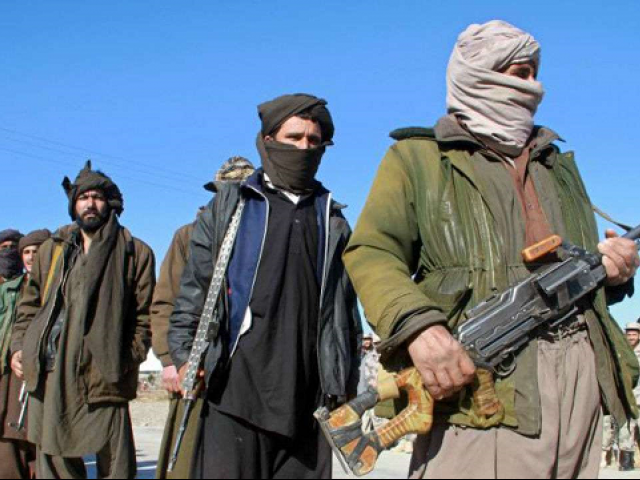 Speaking on the prospects of Pak-Russia bilateral relations, he said energy is the area where both the countries can cooperate and Pakistan can benefit from the Russian technology and experience in the energy field.

On Afghanistan, he said that Russia provided a platform to the Taliban and Afghan government to talk.

Savin informed that he is currently writing a book on Pakistan and therefore collecting data and observing ground realities in Pakistan during my visit.

He said that track-II diplomacy plays important role in making ground for sustainable enhanced relations and therefore visits of intelligentsia and Academicians from think tanks, businessmen, media and cultural exchanges are imperative. However there is huge potential for exchanging trade, particularly the fruits and vegetables which Russian imports from as far as America can be imported from Pakistan.

Peace and stability in Afghanistan is crucial for the peace and development in Central and South Asia. He opined that SCO can play a vital role in maintaining peace in Afghanistan through integration and development. He also agreed that Pak-Russia relations shall be independent from any third country pressure. He also mentioned that India is creating problems for hampering the regional integration.

Earlier Prof Shabir Ahmad Khan, Director Area Study Centre, University of Peshawar welcomed the distinguished guest and presented a brief introduction on the Area Study Centre and its academic activities. He said that the Centre has hosted scholars from Moscow, Russia in 2007 and will enhance scholar exchange programme under the MoUs signed with the Russian institutions.