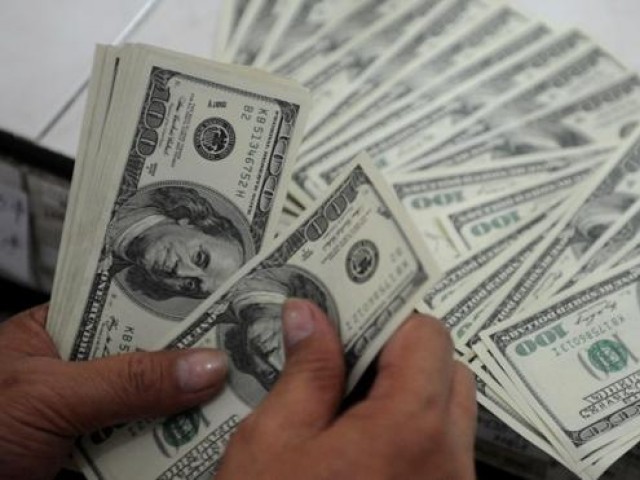 India retains its top position, China second with $67b; Pakistan also makes it to top 10 with $19b remittances. PHOTO: AFP/FILE

ISLAMABAD: Pakistan has decided to keep the terms of foreign commercial loans secret, in a bid to hide details of Chinese loans, which may further deepen the transparency concerns.

The decision raises fears that the government would also not disclose the terms of $2.54 billion Chinese foreign commercial loans in the upcoming Economic Survey of Pakistan for fiscal year 2018-19.

The Adviser to Prime Minister on Finance Dr Abdul Hafeez Shaikh, the de facto finance minister, is expected to launch the Economic Survey of the first year of the PTI government a day before announcement of the budget.

“There is a possibility that there might be a confidentiality clause in some of the foreign commercial loan deals that barred the Finance Ministry from disclosing the terms of the loans,” said Ijaz Wasti, Economic Consultant of the Economic Advisory Wing of the Finance Ministry.

Wasti had supervised the Statistical Supplement in his capacity as economic adviser at that time. It is for the first time that any government has hidden the details of the foreign commercial deals.

These details were part of the Economic Survey of Pakistan 2017-18 that former finance minister Dr Miftah Ismail had launched in May 2018.

The decision to keep the foreign loans terms confidential is surprising given the fact former finance minister Asad Umar had directed his ministry to share details of all foreign loans signed in the past and the future with the National Assembly and Senate’s standing committees on Finance and Revenue.

During the last fiscal year 2017-18, the Pakistan Muslim League-Nawaz (PML-N) government had obtained $11.5 billion worth of foreign loans – the highest ever in a single year.

Till May last year, China had provided $1 billion at an interest rate of three months floating London Interbank Offered Rate (Libor) plus 2.75%. The details of $1 billion loan by the Industrial and Commercial Bank of China (ICBC) were provided in the Economic Survey of 2017-18.

But even these terms have been dropped from the Statistical Supplement 2017-18. Besides, the Bank of China had given $200 million and the China Development Bank $1 billion in June last year.

The economic cooperation between Beijing and Islamabad is not only limited to the China-Pakistan Economic Corridor (CPEC). Pakistan has launched projects of national importance with Chinese assistance including those related to infrastructure development, nuclear power plants, joint manufacturing of JF-17 Thunder fighter aircraft and procurement of submarines.

The IMF is seeking the details of Chinese deals on the pretext of debt sustainability analysis, as it has estimated that the country’s debt-to-GDP ratio would peak to over 83% by 2023.

Pakistan’s debt sustainability indicators have significantly worsened during the past two years — some have already crossed the red line including short-term debt and maturing debt within a year.