Egypt wishes to cooper­ate with Huawei in the field of artifi­cial intell­igence, techno­logy transf­er and with 5G
By AFP
Published: April 22, 2019
Tweet Email 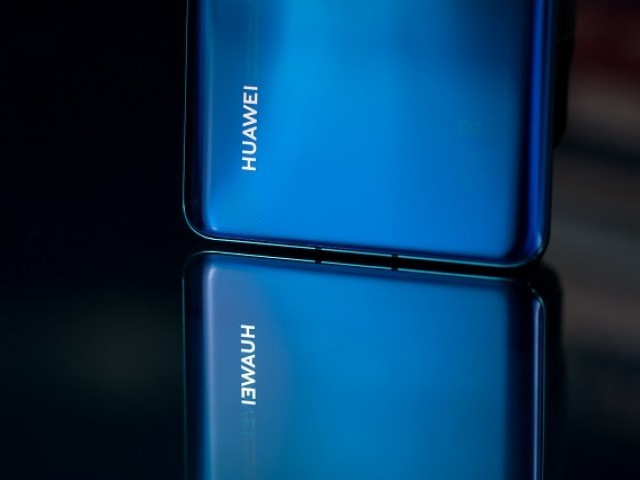 Huawei will roll out 5G phone network for the first time during this summer’s Africa Cup of Nations, Egypt’s minister of communications and information technology said on Sunday.

The Chinese firm will introduce the technology at the 74,000-capacity Cairo International Stadium which is set to host 10 games including the final during the competition.

“Egypt wishes to cooperate with Huawei in the field of artificial intelligence, technology transfer and with 5G,” Amr Talaat said.

Huawei is the leading manufacturer of equipment for the next-generation 5G mobile signal with almost instantaneous data transfer that will become the nervous system of Europe’s economy, in strategic sectors like energy, transport, banking and health care.

However, some Western nations have barred it amid fears Beijing could gain access to sensitive communications and critical infrastructure but Huawei denies all these accusations.

The biennial Cup of Nations takes place between June 21 and July 19 in the north African country.

Defending champions and original hosts Cameroon are in a tricky group alongside Ghana, Benin and Guinea-Bissau.

Egypt was awarded the staging rights in January, following the decision to strip Cameroon of the finals due to delays in preparation.