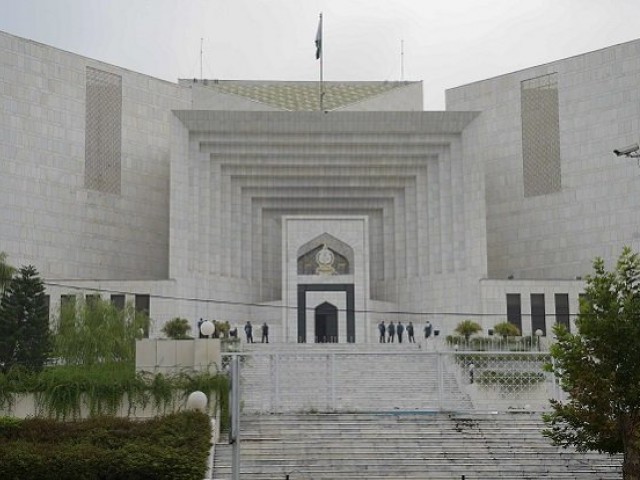 RAWALPINDI: The Supreme Court has ordered family courts in all the provinces of the country to implement its 10 guiding principles for the upbringing, education and parental love of children caught in disputes between parents.

Judicial circles are calling it a landmark judgement taken by a bench, comprising Justice Mushir Alam, Justice Faisal Arab and Justice Sajjad Ali Shah, around a month ago.

The first point clearly states that underage children will stay with their mother till they attain the age of puberty.

Second point is that education, uniform, books and pick and drop for school will be the responsibility of the father. The father, apart from educational expenditures, every month will also provide another Rs5,000 for the miscellaneous needs of the children.

Fifth, during winter holidays from December 21 to 31, the children will stay with the father during the first week and then return their mother.

Tenth, the mother and father will not incite the children against each other.

This historical decision has been sent to the family courts all over the country for guidance in hearings of family cases.

They said, “It is a landmark judgement in which all the three senior judges of the SC have protected the rights of the mother, father and children and the decision is according to the Islamic traditions.”