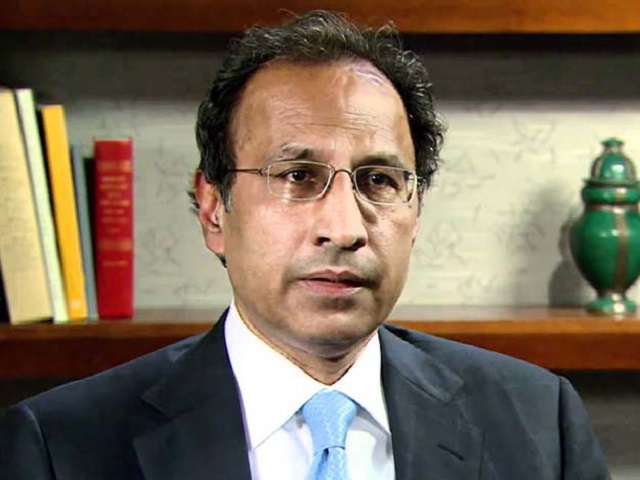 Dr Abdul Hafeez Shaikh on Saturday assumed charged as the adviser to the prime minister on finance, Express News reported.

The portfolio was handed over to Shaikh after former finance minister Asad Umar was removed from office on Thursday.

A meeting between Prime Minister Imran Khan and the finance czar is currently underway. The moot shall focus on the country’s economic woes.

Shaikh had remained in the cabinet of former president General (retd) Pervez Musharraf. He also served as the finance minister from 2010 to 2013 during the last tenure of the Pakistan Peoples Party (PPP).

Ahead of the International Monetary Fund (IMF) deal, sources in the finance ministry suggested that the funding body wanted to ensure that Shaikh will fulfil the commitments made by Umar. The new economic czar is expected to build on the IMF programme from where the former minister had left in order to save time.

Born in 1955, Dr Shaikh holds a PhD in economics from Boston University. Having worked at Harvard Institute of Development and assumed key offices at the World Bank, he has over 30 years of experience under his belt in economic policymaking, management and implementation.