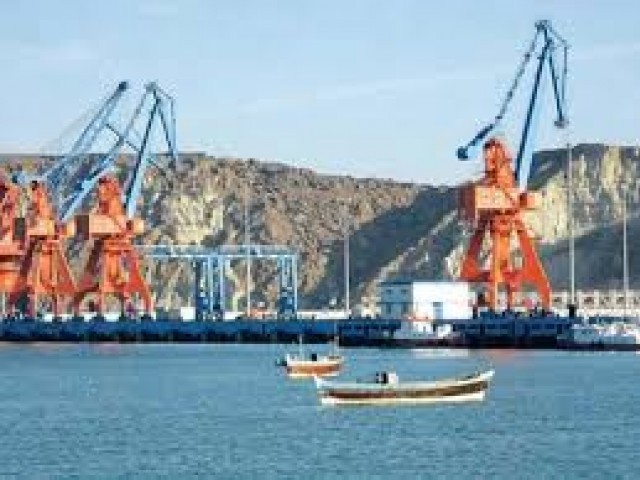 ISLAMABAD: Board of Investment Chairman Haroon Sharif has said that the China-Pakistan Economic Corridor (CPEC) has helped in the development of a new economic geography that could lead to shared prosperity in the region. He was speaking to participants of the International CPEC Workshop organised by the National Defence University on Friday. More and more regions were using proximity as a competitive advantage and CPEC was facilitating the proximity-led development, Sharif said. Appreciating the relationship between Pakistan and China, he said the government wanted CPEC to be a multidimensional initiative to bring foreign direct investment parallel to infrastructure development. “Private capital is being attracted not only from China but also from the UAE, Qatar, Malaysia and Saudi Arabia,” the BOI chairman said.