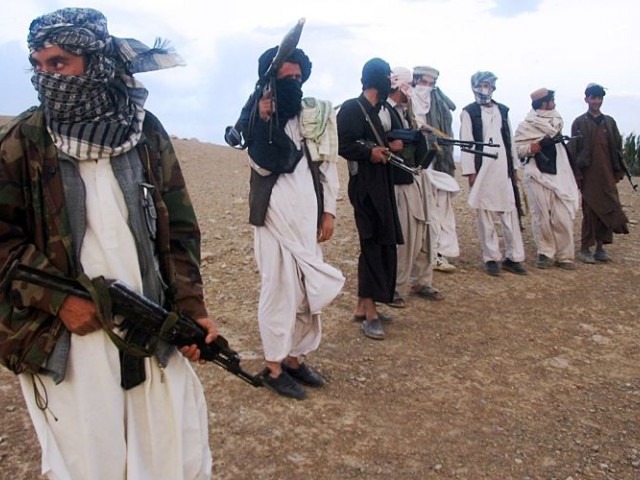 The border between Afghanistan and Pakistan is porous, and relations between the two countries have long been strained over the presence of militants fighting against both governments. PHOTO: AFP/FILE

KABUL / PESHAWAR: The Afghan government on Friday called for an end to cross-border attacks from Pakistan, warning that such incidents could affect “improving trust and cooperation” between the two wary allies.

“The ministry of foreign affairs of Afghanistan expresses its serious concern about the continuing Pakistani artillery shelling of Afghan villages in Kunar and Nangarhar provinces,” it said.

The ministry said that Pakistani shelling killed four children late Thursday in the northeastern province of Kunar, the latest in a series of incidents.

“The Afghan government calls for the immediate cessation of the artillery fire against Afghan villages,” it said.

The border between Afghanistan and Pakistan is porous, and relations between the two countries have long been strained over the presence of militants fighting against both governments.

Both sides have made a string of claims and counter-claims in recent days.

Last week, Pakistani officials said five people were killed when several hundred militants crossed from Afghanistan and targeted civilians in the Mamoond area of the border tribal district of Bajaur.

But Afghan officials denied any attack and accused Pakistani troops of killing six people in a rocket strike in Kunar, as well as other attacks in volatile Kunar and Nangarhar.

The statement came after Afghanistan’s foreign minister Zalmai Rassoul met the Pakistani ambassador to Kabul over the issue Monday. Pakistan had earlier summoned the Afghan charge d’affaires over the dispute.