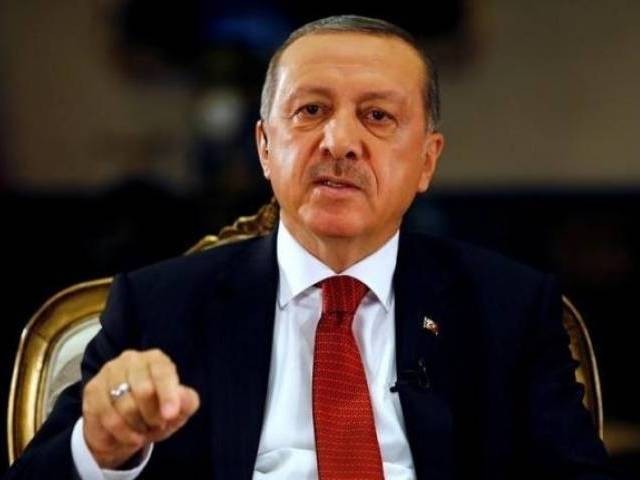 ISTANBUL: President Recep Tayyip Erdogan said on Thursday his AK Party would keep up its challenge to the Istanbul election results after the main opposition candidate became mayor, but Turkey needed to end debate on the issue and focus on issues like the economy.

After 17 days of objections and recounts, the secularist opposition Republican People’s Party new mayor Ekrem Imamoglu took office on Wednesday, despite a pending request by the AKP to annul and repeat mayoral elections in Istanbul.

“We will continue with this struggle of ours to the end. When the YSK (High Election Board) says the last word, the matter will be closed for us,” Erdogan said during a speech at a union confederation event.

Erdogan said Turkey needs to use the next 4-1/2 years until scheduled elections effectively and tackle economic and security problems, while pushing through structural reforms.

“It is essential to move on from election disputes and focus on our real agenda, notably the economy and security,” he added.

Victory for the secularist CHP’s Imamoglu in the municipal election was a heavy blow to Erdogan and put an end to 25 years of control by the AKP and its predecessors in Turkey’s commercial hub.