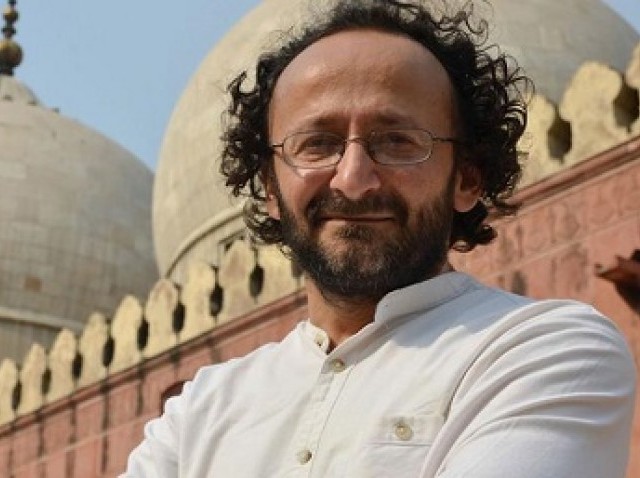 The journalist is facing a case related to alleged cyber terrorism, electronic forgery and defamatory remarks against state institutions.

He was first granted interim pre-bail arrest on April 12, days after the Federal Investigation Agency (FIA) registered a case against him under Sections 10(a) (cyber terrorism), 11 (electronic forgery) and 20 (malicious code) of the Pakistan Electronic Crimes Act (PECA), 2016.

While the journalist attended today’s hearing in the court of District and Sessions (South) judge Justice Imdad Hussain Khoso, the FIA’s investigation officer (IO) failed to show up yet again.

Citing his absence as the reason, the prosecutor asked the judge to adjourn the hearing as he could not present any arguments without reviewing the documents available with the IO.

The judge expressed displeasure at the IO’s persistent failure to attend case hearings and ordered the FIA official to be present at the next hearing.

According to Reporters Without Borders (RSF), the case against Jillani is based “on a complaint filed on April 6 by a self-described “loyal citizen” – who turns out to be a lawyer attached to the Supreme Court – who said he was offended by the “audacious remarks” that Jillani made during a TV broadcast on December 8, 2017, almost a year and a half ago”.

“Shahzeb Jillani, an investigative reporter who has worked for the BBC and Deutsche Welle, and works regularly for the Urdu-language TV channel Dunya News, is accused of violating four articles in the 2016 Prevention of Electronic Crimes Act and two criminal code provisions,” read an RSF statement that condemned “the trumped-up charges” of online terrorism and defaming state institutions.

“Jillani told RSF that he had been surprised by the case and believed that the real reason for the charges was his recent story on missing persons,” said the RSF.

In the First Information Report, the complainant of the case, Moulvi Iqbal Haider, alleged that in the December 8, 2017, edition of current affairs show, ‘Dunya Kamran Khan Kay Sath’, Jillani “articulated defamatory remarks against respected institutions of the country while answering questions posed by the show’s host”.

The petitioner alleged that on March 18 this year, he again heard Jillani pass remarks in which he “directly or indirectly, deliberately and intentionally accused of influencing the democratic system of Pakistan, due to which the solidarity, sovereignty, integrity and security of the state had been damaged and personal sentiments of the voters/general public had been hurt.”

Haider also accused Jillani of saying that “Prime Minister Imran Khan cannot survive in the assembly if he works for public welfare and does not follow the directions of the establishment”.

The case against Jillani has been widely condemned by Pakistan’s journalist fraternity, with the Karachi Union of Journalists (KUJ) criticising the “coercive law used to target a journalist for merely expressing his independent views.”

“The law [PECA] seems to be in contravention of Article 19 of the Constitution, which gives freedom to any citizen of the country to express his or her views without any fear,” read a KUJ statement issued last week.