Sunday’s premie­re was also the most watche­d and tweete­d-about episod­e of the show ever
By Reuters
Published: April 16, 2019
Tweet Email 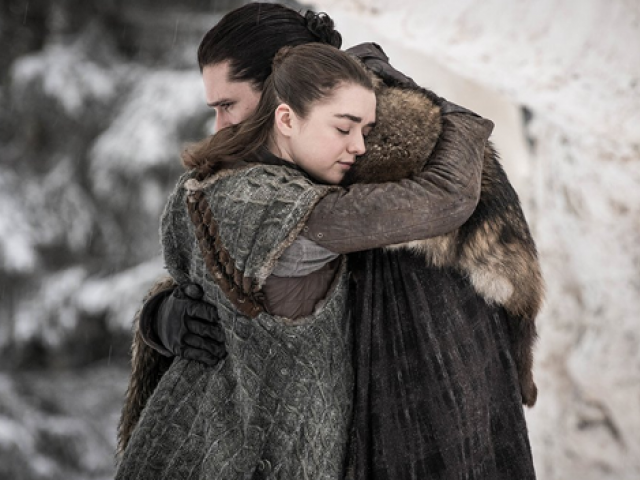 LOS ANGELES: Some 17.4 million Americans watched the first episode of the final season of television’s Game of Thrones – a record audience for the medieval fantasy series, cable channel HBO said on Monday.

The channel said Sunday’s live US television audience and viewers on its HBO GO and HBO NOW apps exceeded the previous series high of 16.9 million viewers for the Season 7 finale two years ago. 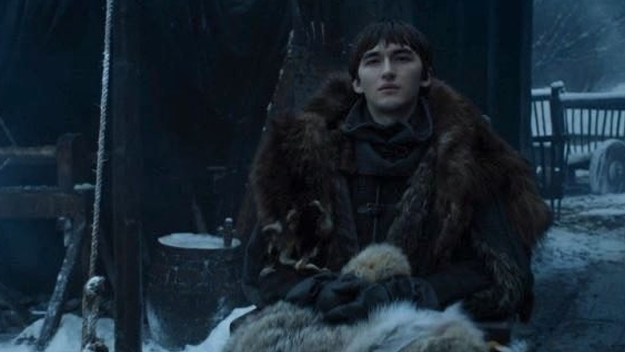 On social media, Sunday’s premiere was also the most-tweeted-about episode of the show ever, with more than 5 million Tweets, and 11 million mentions throughout the course of the weekend, HBO said in a statement.

All of the top 10 global Twitter trends late Sunday evening were about the episode.

The series set among warring families in the fictional kingdom of Westeros, which began in 2007, has become HBO’s biggest hit. 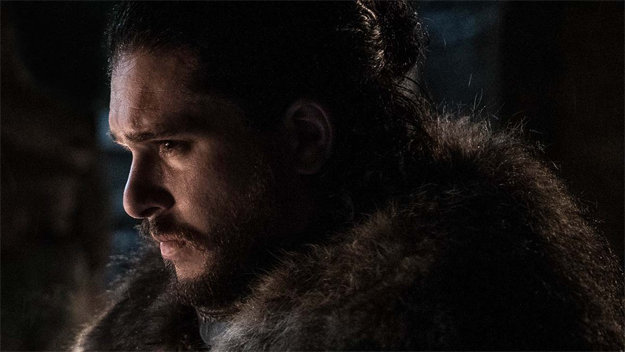 Season 7 averaged 32.8 million US viewers per episode when delayed viewing was counted and HBO said it expected the Season 8 average to “grow considerably”.

Game of Thrones is available in over 150 countries worldwide, but HBO said viewing data is not easily retrieved in many of those markets, making a global figure impossible to calculate. Details of the final season have been kept a closely guarded secret, boosting anticipation. 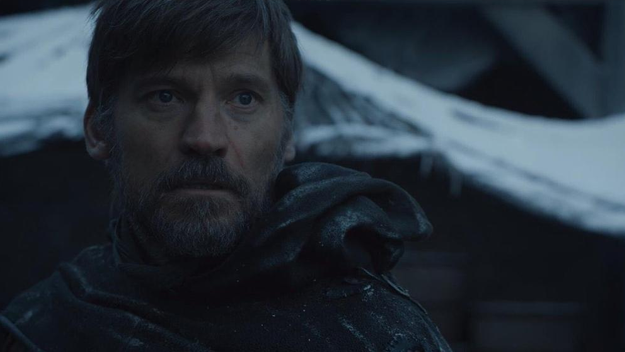 The most-tweeted moment from Sunday’s show came when popular Thrones character Jon Snow (played by Kit Harington) learned the truth about his parents, and the fact that his love interest, Daenerys Targaryen (Emilia Clarke), is in fact his aunt.

Despite its avid fan base, Game of Thrones is far from the biggest television event in the United States. The annual NFL Super Bowl attracts about 100 million viewers and the 2019 Oscars ceremony in February was watched on television by 29.6 million Americans.

The final episode of Game of Thrones will air on May 19.