Islamabad hopes for 're-engagement' with New Delhi after elections

Islamabad hopes for 're-engagement' with New Delhi after elections 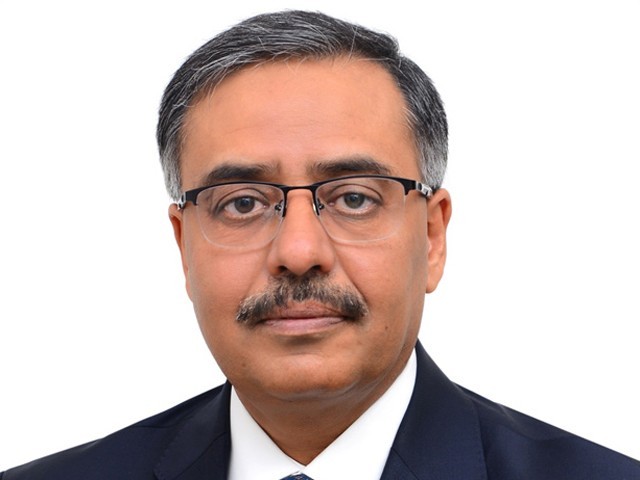 Pakistan’s High Commissioner to India Sohail Mahmood, who has been appointed as new foreign secretary, said on Sunday Islamabad was hoping for “re-engagement” with New Delhi after the country’s general elections are over.

He noted that structured dialogue would enable the two countries to understand mutual concerns, resolve outstanding disputes and build the edifice of durable peace and security in the region, according to a report published on The Hindu.

In an interview to Press Trust of India, HC Sohail Mahmood said diplomacy and dialogue are indispensable to improve ties between the two neighbours.

“We hope for re-engagement after the elections in India. Diplomacy and dialogue are indispensable,” he said.

Pakistan then retaliated with cross-border air strikes only to show India that it had the capacity and the will to hit back at the neighbour if it ever violated its sovereignty.

Islamabad gained military ascendancy after it shot down two Indian warplanes and captured one of its pilots. India claimed of shooting down a Pakistani F-16, a claimed not only rebutted by Islamabad but also international experts.

On April 7, Foreign Minister Shah Mehmood Qureshi made startling revelation  that India is planning another military attack against Pakistan in coming weeks, raising the spectre of renewed hostilities between the two nuclear-armed neighbours.

The seasoned diplomat said dialogue between New Delhi and Islamabad was the only option to understand mutual concerns and ensure peace, prosperity and security in the region.

“Sustained engagement and structured dialogue would enable the two countries to understand mutual concerns and differences, resolve outstanding disputes and build the edifice of durable peace, security and prosperity in the region,” Sohail added.

He also urged that there was a need to review the narrative about Pakistan in India.

“A narrative is needed that captures the reality in Pakistan objectively and more fully. A narrative that also helps recognise opportunities for peaceful, cooperative and good neighbourly relations,” remarked the newly-appointed foreign secretary.

“We must strive for stable peace, equal security and shared prosperity for ourselves and the region,” the envoy added.