Pakistani runs 'Sahara Marathon' for a cause

Pakistani runs 'Sahara Marathon' for a cause

Akber Naqvi wants every newbor­n in countr­y to be screen­ed for early diagno­sis
By News Desk
Published: April 12, 2019
Tweet Email 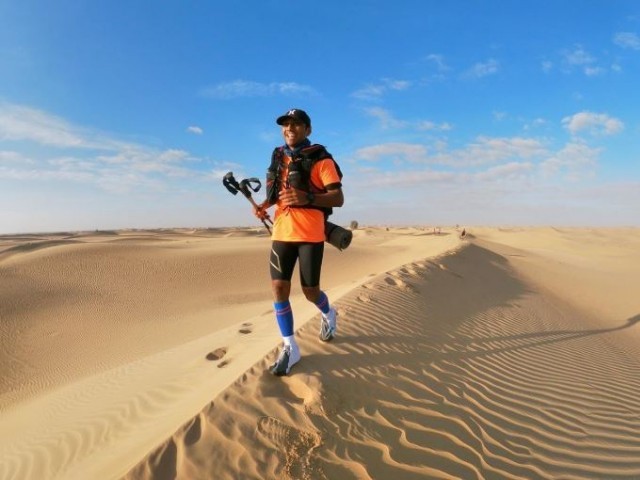 The Lahore-born runner and the only Pakistani in the race, is running for a cause – to create awareness on the importance of screening newborns – through the work of his charitable organisation the ZB Foundation.

The 33-year-old is running the marathon featuring 978 runners at the start, which is on stage 4 now. 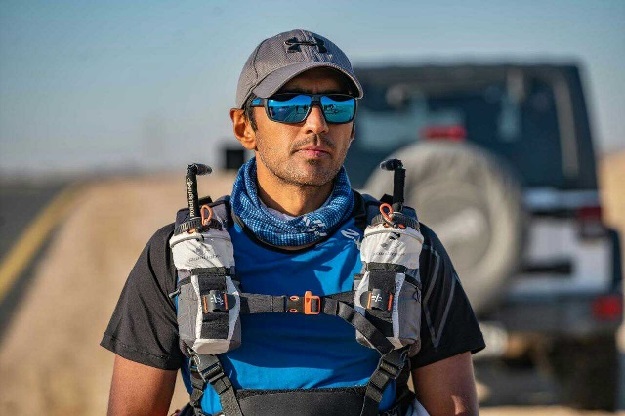 “Before September 2018 I never even ran 5km before let alone 250km in the Sahara Desert, but this is more of a mental challenge, mind over matter than physical and I know when I put my mind to this, especially for my daughter’s case. I have the willpower to keep going,” Naqvi said in a press statement.

Participants spend each night in open-sided tents on a barren wasteland for six days. 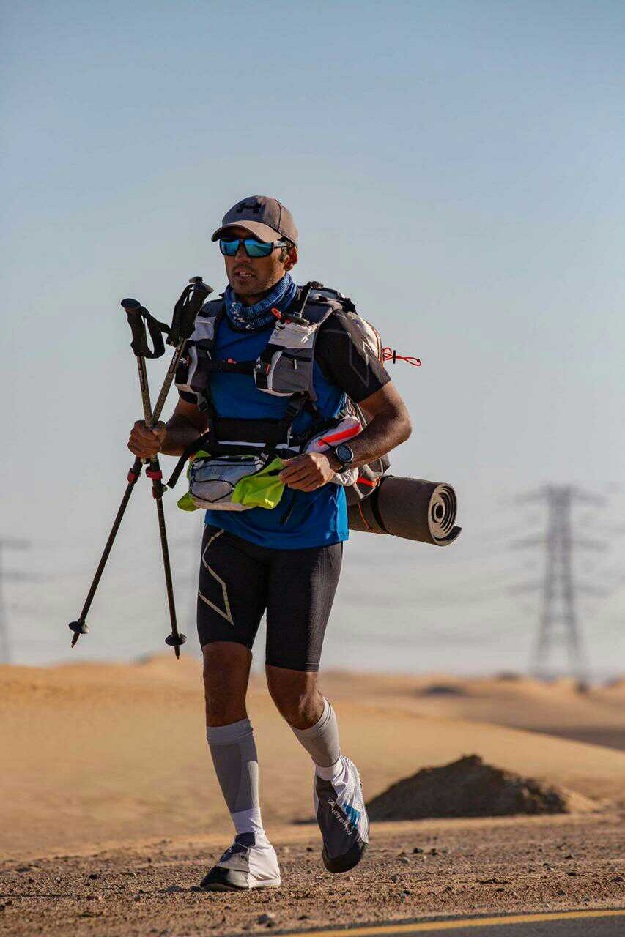 Akber and his wife set up their charity work after their late daughter’s name Zahra Beau.

They adopted a newborn baby from Pakistan and brought her home to Dubai. But she fell seriously sick spending 17 days in ICU with doctors bewildered about her diagnosis. Zahra died when she was four months old after every organ in her body stopped functioning.

The couple has set up the first and only screening unit in Pakistan which provides screening tests to newborns free of charge.