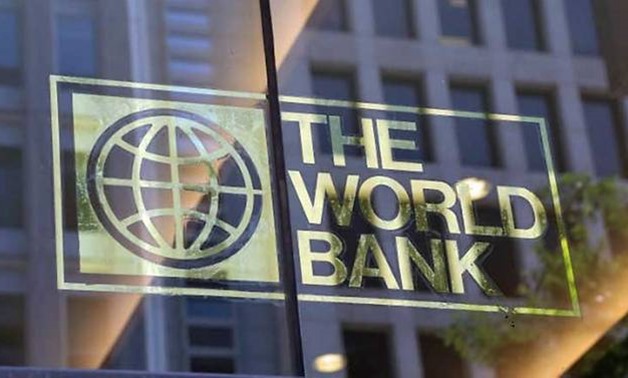 ISLAMABAD: The World Bank has downgraded its rating of a $433 million project – launched nearly two years ago to reduce stunting in Sindh – to “moderately unsatisfactory” amid the provincial government claiming better performance in its statistics.

The Washington-based lender has lowered the ratings of the progress of achieving the project’s objectives as well as the pace of its implementation, according to documents released by the bank on Thursday.

Of the total cost of $433 million, the World Bank had approved a $61.62 million loan in May 2017 but linked the disbursements to achieving the agreed targets.

Because of the provincial government’s poor performance, the bank has disbursed only $5 million so far.

The project was launched to reduce the stunting rate among children below five years of age and focused on the most affected districts in Sindh.

However, the report shows that the provincial government tried to exaggerate its performance in some indicators.

Commenting on the statistics on pregnant women who received prenatal care and counselling at the community level, the World Bank noted that the figure in June 2018 was reported at 650,023 because of system errors. The correct figure, it added, was 366,425.

Likewise, on the indicator of the use of modern contraceptive methods, the bank observed that after discrepancies emerged in the records of different departments, the data from the health management information system was used.

As such, the earlier reported number of 2.539 million users was revised downwards to 1.546 million and the cumulative data until January 2019 was based on the revised number.

“The Sindh government has recently updated and improved the health management information system to report on these indicators and that’s why there’s a difference in the numbers reported,” said a World Bank spokesperson.

It noted that although the implementation was slow, with the appropriate amount of oversight, guidance, and support from the task force secretariat and the finance department, the pace of interventions could be expedited.

The bank had allocated an amount of $45 million for expanding access to a multi-sectoral package of services for reducing stunting and $16.62 million for strengthening key cross-cutting nutrition-related Interventions and project management.

There was no progress in the reduction of the stunting rate among children under five in the affected districts.

The bank stated in its report that 48% of children under five were still suffering from stunted growth until the end of January 2019. The target is to bring it down to 43% by December 2021.

There was also no progress towards the goal of increasing the percentage of children aged between six and 23 months who received appropriate liquids and solid, semi-solid or soft food for the targeted minimum number of times.

In 2014, only 8.9% of children in this age bracket received a minimum acceptable diet — a ratio that remains unchanged even after five year, according to the report.

Under the bank’s financing component, there is also a plan to distribute 2.7 million micro-nutrient sachets for children up to two years of age till December 2021. Only 682,000 sachets have been distributed till January this year.

To increase protein intake and nutrition among children, the bank had also prepared a plan to help setting up of small poultry farm units and community fish ponds. Against the target of 26,000 households establishing backyard poultry farms and raising goats, so far only 822 households have managed to do this.

A target was set to help establish 2,600 community fish ponds by December 2021 but so far only 40 have been set up.

Around 3.5 million children between the ages of three and five years were required to attend early childhood education. There has been no progress towards this goal.

The Sindh government is also supposed to provide essential health, nutrition, and population services to eight million people in four years but has failed to achieve that as well, according to the bank’s report.