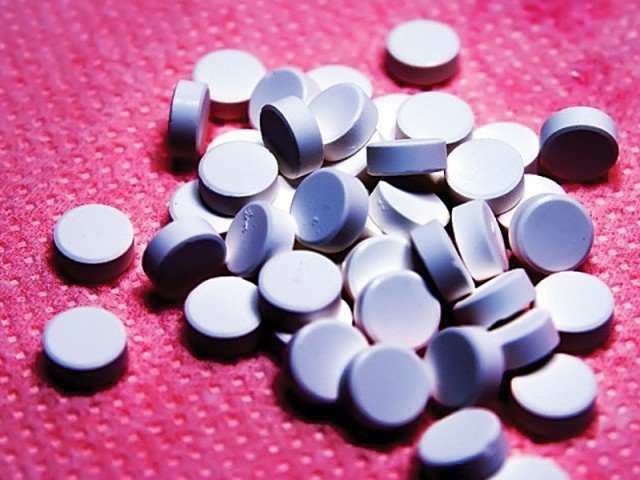 RAWALPINDI: While conducting raids in various pharmacies across the city, the drug controller has recovered stocks of illegal and expired medicines in Rawalpindi’s pharmacies. During the raids, Drug Controller Naveed Anwar sealed as many as four different medical stores in the city including those in Saham, British Homes, and on Saidpur Road. Cases were registered against the store owners. It was disclosed that many controlled drugs, which could not be sold without a prescription and other requirements such as a register to maintain their records, were being sold casually over-the-counter. Moreover, the shops were also operating without certified pharmacists. Anwar said that no pharmacies will be permitted to sell medicines without fulfilling all the legal requisites.