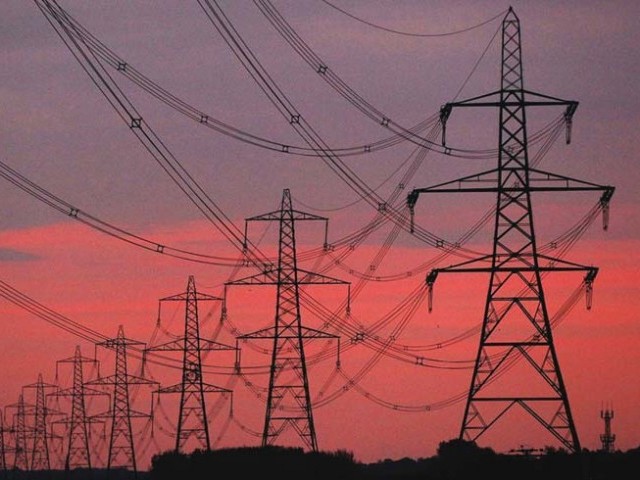 ISLAMABAD: Liabilities were the main issue in the sale of K-Electric’s majority stake to Shanghai Electric Power as these had piled up to Rs125 billion, said Power Division Secretary Irfan Ali.

Briefing the Senate Standing Committee on Power Division, which met under the chairmanship of Senator Fida Muhammad, the secretary pointed out that public departments and companies including Sui Southern Gas Company (SSGC) and National Transmission and Despatch Company owed Rs125 billion to K-Electric.

He stressed the need for introducing some kind of a mechanism in order to sort out the issue of liabilities.

“K-Electric also has to pay some dues to government departments,” he added, suggesting the appointment of a retired judge of the Supreme Court for arbitration. “The process to hand over K-Electric to Shanghai Electric Power stalled due to the liabilities’ issue,” he remarked.

Underscoring the need for an honest and amicable solution, the secretary voiced hope that the matter would be resolved shortly.

The committee was apprised that 333 electricity connections were provided to Afghan refugee camps in the country and the outstanding bills against them stood at Rs247 million.

Peshawar Electric Supply Company (Pesco) chief Dr Amjad Khan told the committee that single and three-phase connections were provided to the camps and dues were pending against those camps which had been removed. “The existing camps are paying their bills regularly,” he stressed.

Regarding an inquiry by the Federal Investigation Agency (FIA) into the theft of 600 to 650 transformers of Pesco, the committee was informed that the transformers were stored at different places because of a lack of capacity in the stores.

The Power Division secretary gave directive that the transformers should be placed only in specified areas. He assured the committee that a Pakistan Electric Power Company (Pepco) team would conduct probe into the matter.

“Power distribution companies will not demand any amount for the repair of transformers and the damaged ones will be replaced immediately,” he said.

The committee expressed concern that consumers were not being provided wires and pipes at the time of new connections despite collection of charges from them under that head. It recommended that collections under the head should be halted.