Thar Coal-fired power project to be inaugurated on April 10

Thar Coal-fired power project to be inaugurated on April 10 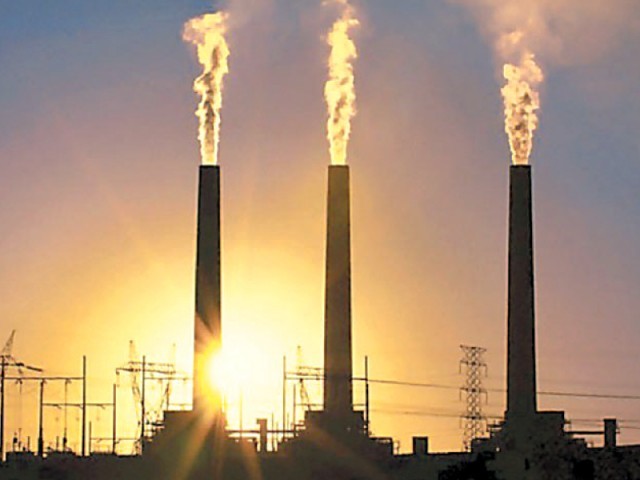 The project has taken 22 years to realise since its foundation-laying ceremony in 1996. PHOTO: FILE

“This inauguration of power generation on Thar coal is historically important because the project was conceived and founded by then Prime Minister Shaheed Mohterma Benazir Bhutto and her [Pakistan Peoples Party] government in Sindh has realised her dream of Roashan Thar, Roashan Sindh and Roshan Pakistan,” he said at a meeting convened to finalise the arrangements for the inauguration ceremony.

The meeting was attended by Energy Minister Imtiaz Shaikh, CM’s Adviser on Information Murtaza Wahab and other officials.

CM Shah said that in 1996, Benazir Bhutto had laid the foundation stone of the coal-fired power project to generate 1,300MW by 1999 and then every year 1,300MW would have been added to the system until a total of 5,200MW of electricity was generated by 2002. “I am proud to say that my father, then Sindh chief minister Syed Abdullah Shah, was also present at the stone-laying ceremony and was part of the project.”  He added that the cost of electricity produced from this project was as low as 4.6 cents/pkh.

Shah deplored that when work on the project was to be commenced, the PPP government was removed undemocratically and this project of national importance was abandoned. As a result, Pakistan plunged into darkness of load shedding, he said.

It took another 22 years for the PPP government to inaugurate the Thar Coal Power Plant which would generate 660MW of electricity. “Today, the soul of Shaheed Mohtarma Benazir Bhutto must be feeling content as her lieutenants, President Asif Zardari, Chairman Bilawal Bhutto and myself [Chief Minister Syed Murad Ali Shah] worked day and night and realised her dream of generating electricity from Thar Coal,” he said.

As part of the inauguration ceremony, coal would be lifted from the coal mine, Block-II, and poured in the boilers of power plants to generate electricity. The produced power would be added into the national grid through the transmission line laid from Thar to Matiari. “This would be a historic activity of power generation which is bound to lift the future of Pakistan,” Shah concluded.