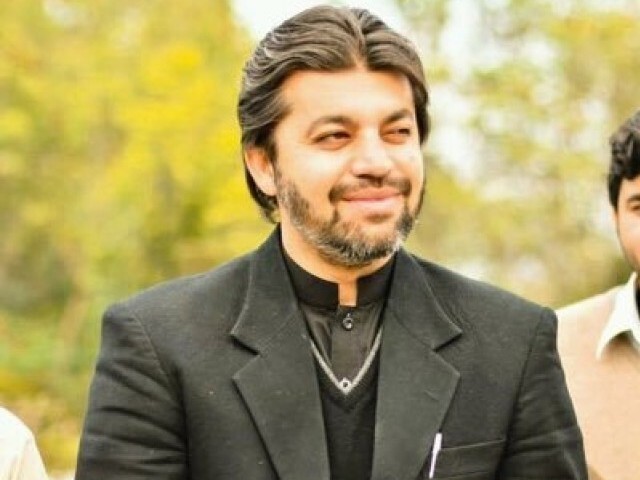 ISLAMABAD: State Minister for Parliamentary Affairs Ali Muhammad Khan said on Friday disaster preparedness was significant for national survival and prosperity, stressing the need for investing in projects which could make Pakistan a disaster-resilient country.

Ali Muhammad Khan said that the Prime Minister’s vision for the future is very clear, adding that the government is well aware of the threats and challenges posed by the climate change and impending disasters.

He emphasised that government was heading in the right direction to ensure a safer future to its citizen. He expressed his satisfaction over the fact that NDMA had developed elaborate plans and policies covering a myriad of potential natural and human-induced disasters.

He said that the government was aware of climate change impacts and risks of natural disasters in the country. “It is high time we train and prepare our youth to be capable enough of helping and supporting local communities in natural calamities and manmade disasters,” the minister said.

“I will propose the Prime Minister Imran Khan to revive National Cadet Corps and Girl Guide trainings to prepare our future generations to become proactive and effective members of the society in disasters to save the people in emergency and disaster-like situations,” he said.

“It has been the time now to invest in the projects, ensuring disaster-resilient Pakistan. The country faced unprecedented devastation in 2005 earthquake and 2010 super floods. We have to learn from our history,” he added.

The minister recalled that the 2005 earthquake killed 73,000 people, displaced over 3.5 million population, whereas the 2010 floods damaged infrastructure, caused economic losses and above all killed 1,985 people.

“Our leadership is on it, we have the will and there is full government support to the NDMA and other stakeholders for a disaster-resilient Pakistan. We have a prime minister today who himself is an environmentalist,” Khan said.

The minister praised the NDMA performance despite having meagre resources. He also praised the provincial disaster management authorities (PDMAs) and the District Disaster Management Authorities (DDMAs).

“The NDRP-2019 is a very good step towards building disaster resilience against natural and human induced disasters,” the state minister said, stressing that the NDMA headed in the right direction to make Pakistan a safer country.

Speaking on the occasion, NDMA Chairman Lt-Gen Omar Mahmood Hayat said that Pakistan had been subjected to numerous natural and man-made disasters but the disaster management bodies developed and enhanced their capacities with the growing challenges and nature of disasters.

The NDMA has improved and technically-enhanced early warning system to predict disasters, he said, adding that the NDMA has developed the capacity to response to any disaster at a short notice with minimum losses to human life.

“The NDMA has revised NDRP-2019 after cross-sectoral discussions with all relevant stakeholders and partners where it will welcome valuable feedback to make further improvements as disaster response plans demand up gradation with the developing disaster scenarios and occurrence.”

NDMA Member Operations Brig Mukhtar Ahmed briefed the participants about NRDP-2019 in his presentation. He said that the revised NDRP-2019 was an updated version of NDRP-2010 and had been formulated to cope with the challenges evolved over the years.
The NDRP-2019 had been prepared in collaboration with Asian Disaster Preparedness Centre (ADPC) under Pakistan Resilience Partnership (RPP), he added.