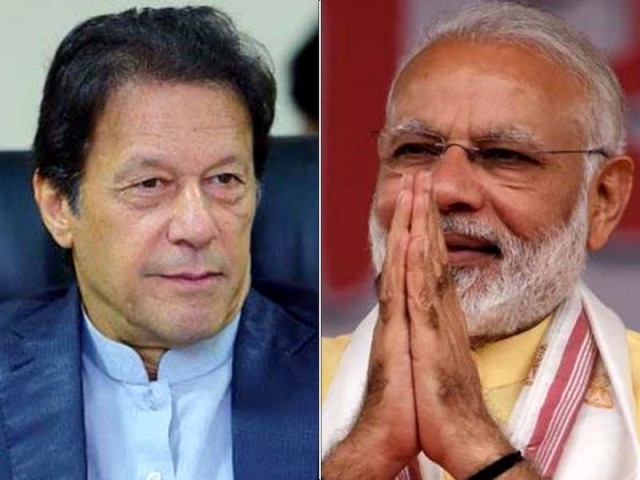 Pakistan on Wednesday asserted that it remains a strong proponent of the United Nations resolution on Prevention of Arms Race in Outer Space.

The statement comes after India tested an anti-satellite weapon, claiming the indigenously produced interceptor was used to destroy an object in orbit.

Such a weapon allows for attacks on enemy satellites – blinding them or disrupting communications – as well as providing a technology base for intercepting ballistic missiles.

The Foreign Office, responding to media questions on the matter, said Pakistan believed there was a need to address gaps “in the international space laws with a view to ensuring that no one threatens peaceful activities and applications of space technologies for socio-economic development.”

“Space is the common heritage of mankind and every nation has the responsibility to avoid actions which can lead to the militarisation of this arena,” said the FO.

“We hope that countries which have in the past strongly condemned demonstration of similar capabilities by others will be prepared to work towards developing international instruments to prevent military threats relating to outer space.”

Taking a jibe at Indian Prime Minister Narendra Modi hailing the anti-satellite test as a major breakthrough in its space programme, the FO spokesperson quipped that “boasting of such capabilities is reminiscent of Don Quixote’s tilting against windmills.

Modi had termed it an unprecedented achievement for New Delhi.

The draft treaty submitted by Russia at the Conference of Disarmament (CD) in 2008 proposed that state parties would commit to refraining from placing objects carrying any type of weapon into orbit, installing weapons on celestial bodies, and threatening to use force against objects in outer space. They would also agree to practice agreed confidence-building measures.

The treaty prevents any nation from gaining a military advantage in outer space. You can read about the treaty here.