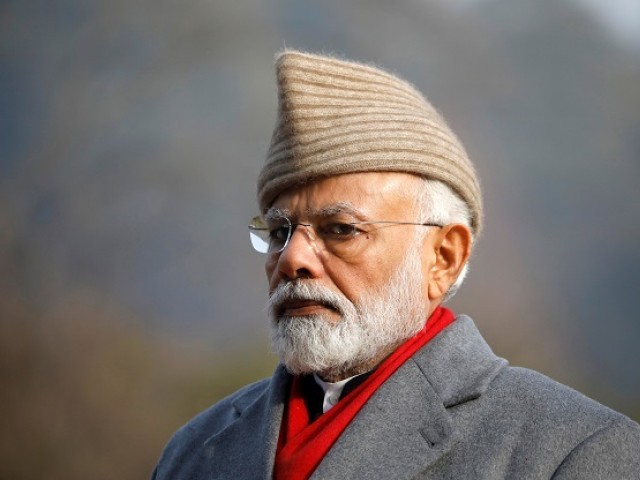 Prime Minister Narendra Modi said India had shot down a satellite in space on Wednesday with an anti-satellite missile, hailing the test as a major breakthrough in its space programme.

Modi made the announcement in a television address to the nation. He said India would only be the fourth country to have used such an anti-satellite weapon after the United States, Russia and China.

Such capabilities have raised fears of the weaponisation of space and setting off a race between rival powers.

“Some time ago, our scientists, shot down a live satellite 300 kilometres away in space, in low-earth orbit,” Modi said, calling it a historic feat.

“India has made an unprecedented achievement today,” he said, speaking in Hindi. “India registered its name as a space power.”

Modi faces a general election next month. He went on Twitter earlier to announce his plan for a national broadcast, saying he had an important announcement to make.

India has had a space programme for years, making earth imaging satellites and launch capabilities as a cheaper alternative to Western programmes.