US judge recommends partial ban on iPhone imports to US

Selena will always hold a place in my heart: Justin Bieber

'But, I am head over heals in love with my wife,' the singer added

Justin Bieber recently hit back at a troll who came after his marriage on Instagram, and also admitted he still loves Selena Gomez.

The Sorry hit maker posted a picture of his wife and model Hailey Baldwin and a profile with the handle @JaileyIsAJoke left a comment on the picture. “You are NOT in love with Hailey! You only married her to get back at SG (Selena Gomez). Plus, Hailey sleeps with men like Shawn Mendes for fame and she’s racist.” 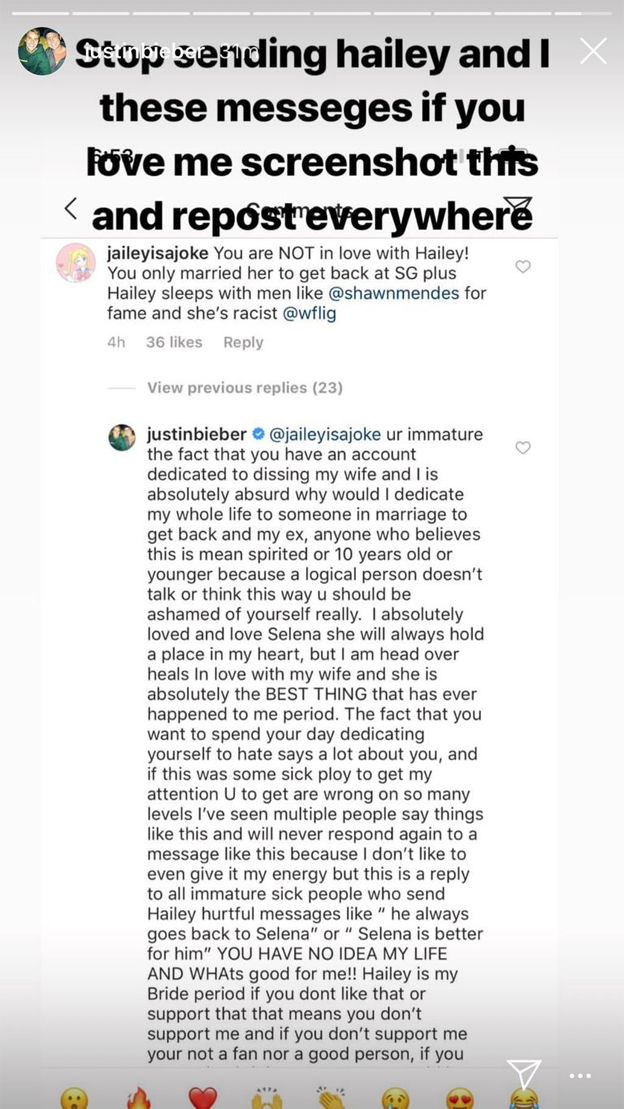 
This obviously didn't sit well with Justin. He responded, “You're immature. The fact that you have an account dedicated to dissing my wife and I, is absolutely absurd."

He went on, "Why would I dedicate my whole life to someone in marriage to get back at my ex. Anyone who believes this, is mean spirited because a logical person doesn't talk or think this way. You should be ashamed of yourself, really.” 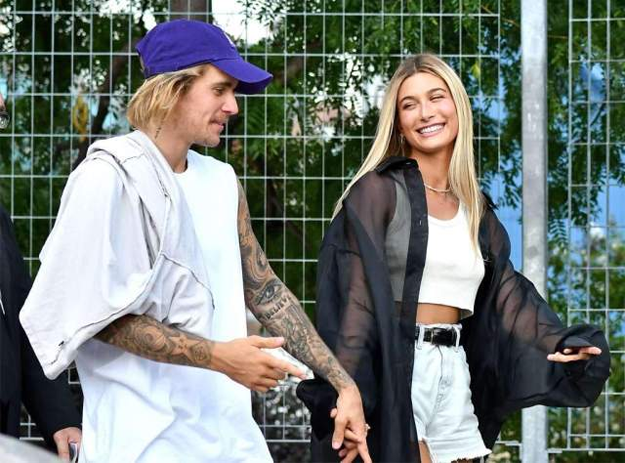 
And, he really didn't stop there.

“I absolutely loved and love Selena. She will always hold a place in my heart, but I am head over heals in love with my wife and she is absolutely the BEST THING that has ever happened to me. Period," the Love Yourself crooner shared.

Justin continued, "The fact that you want to spend your day dedicating yourself to hate says a lot about you, and if this was some sick ploy to get my attention, you are wrong on so many levels." 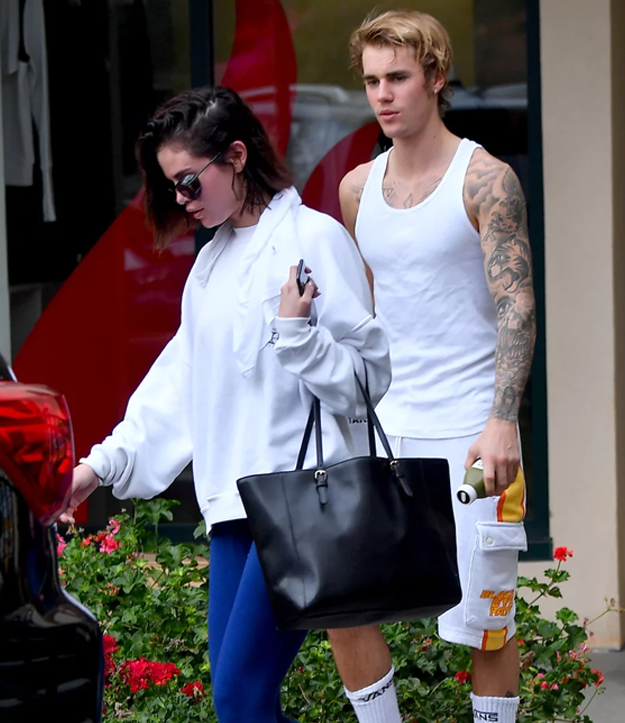 
"I’ve seen multiple people say things like this and will never respond again to a message like this because I don’t like to even give it my energy. But, this is a reply to all the immature sick people who send Hailey hurtful messages like ‘He always goes back to Selena’ or ‘Selena is better for him’. You have no idea about my life and what's good for me!” 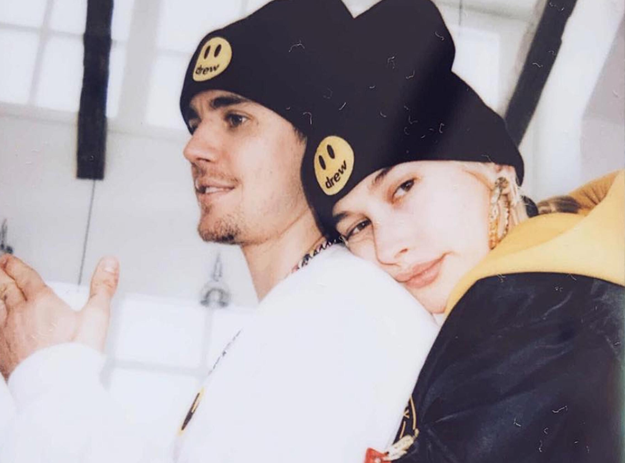 
Recently, Hailey opened up in an interview with Cosmopolitan about how she had to stop reading comments on her Instagram because they got too mean. “You really have to train your brain to be like, ‘Okay, why do I even care? I don’t know these people, they don’t know me, they’re not a part of my life or my relationship.’ People can just be mean and I feel like if you don’t want it to get to you, then don’t read it or  allow it to affect your soul.”