Iran expresses gratitude to Pakistan over release of border guards

Iran expresses gratitude to Pakistan over release of border guards 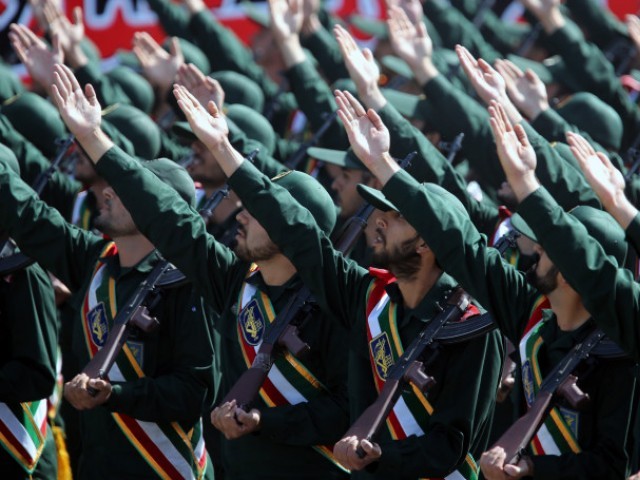 Four Iranian border guards kidnapped last year by a militant group on the border with Pakistan were released on Wednesday, the spokesperson said.

The banned militant organisation abducted 12 border guards in October 2018 on the border in Iran’s southeastern Sistan-Baluchistan province. Five of the guards were released in November.

On Wednesday, Pakistan’s security forces had recovered four kidnapped Iranian soldiers after an exchange of fire with terrorists belonging to a proscribed organisation, the Inter-Services Public Relations (ISPR) said in a statement.

The media wing of the military said that the forces conducted an intelligence-based operation (IBO) at Amori in the Chaghai district of Balochistan, about three to four kilometres from the Pakistan-Afghanistan border.

“Terrorists of a proscribed organisation were reported to have entered Pakistan from Afghanistan side along with abducted Iranian soldiers,” the ISPR statement said. “After exchange of fire 4 Iranian soldiers recovered from a transitioning hideout,” it added.