First episode of show's third season will be released on Netflix on July 4, 2019

PHOTO: NETFLIX
The trailer for Stranger Things' upcoming season has just been released, revealing that the show's third installment will air on July 4, 2019. With a holiday release, Independence Day celebrations are quite evident in the clip as the group faces a horrifying new threat during their vacation, reported The Verge. 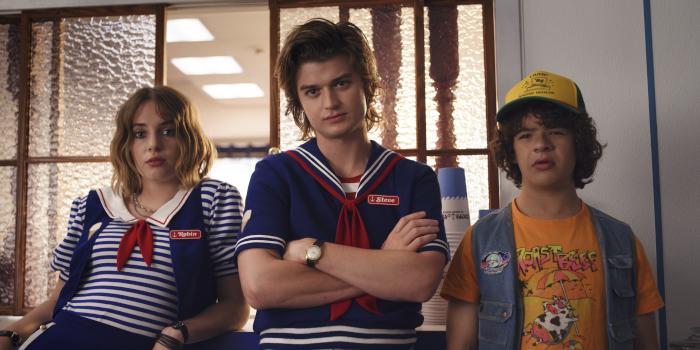 
The gang, which consists of Dustin (Gaten Matarazzo), Mike (Finn Wolfhard), Lucas (Caleb McLaughlin), Will (Noah Schnapp) and Eleven (Millie Bobby Brown) were last seen in 2017 and it seems like they’ve resumed their childhoods after the events of the first and second seasons. 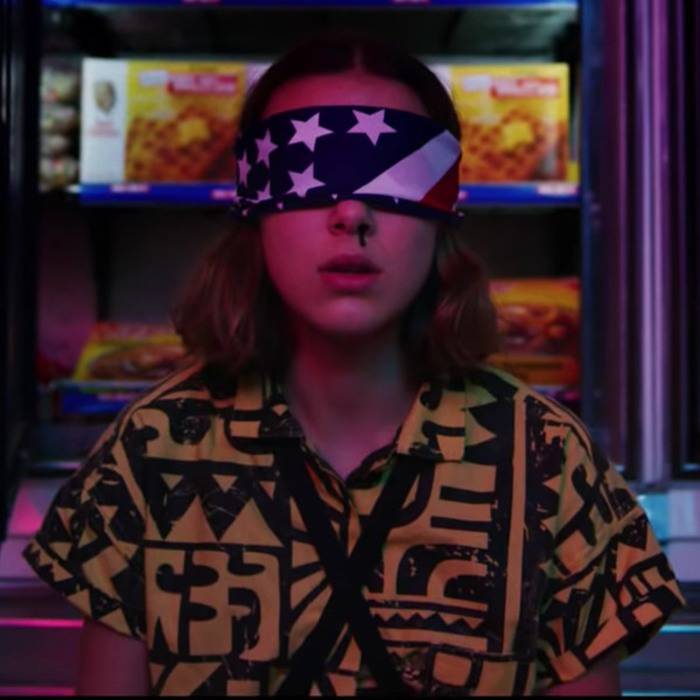 With summer vacation in full swing, there are various visits to the local mall, thrilling pranks and summer jobs. The team is busy dealing with normal kid stuff, but they may be drifting apart. 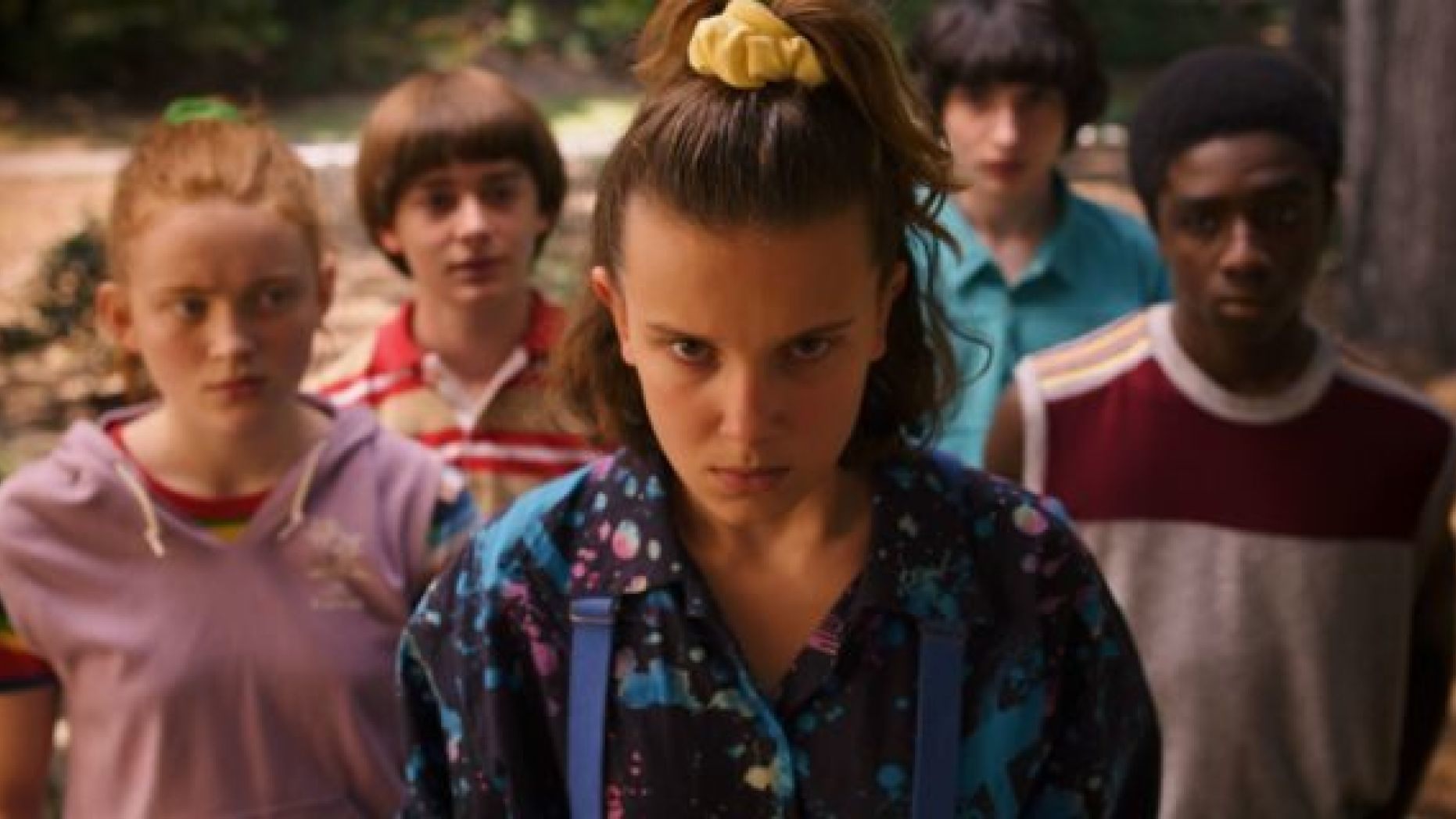 
However, bearing in mind the theme of the show, it's impossible that the kids will have a normal summer. Their holiday is broken up by both human and monstrous threats revolving around the horrific alternate world known as the Upside Down. 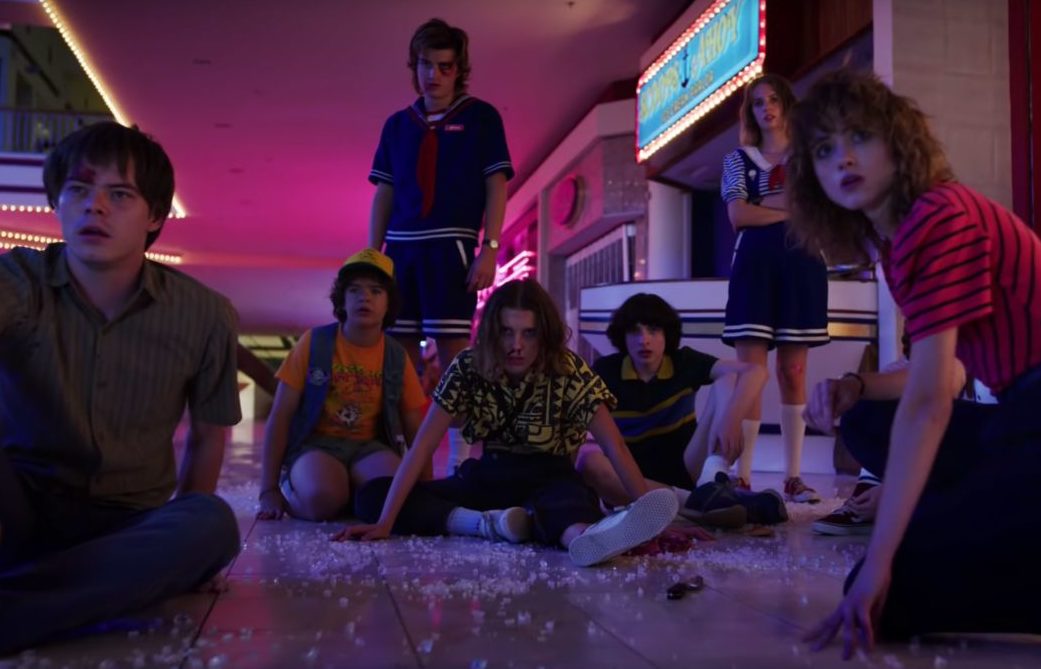 
Being one of Netflix's most popular original shows, Stranger Things is about a group of children who encounter an otherworldly creature in their hometown. The show deals with government conspiracies, alternate realities and the challenges of growing up in the 1980s. 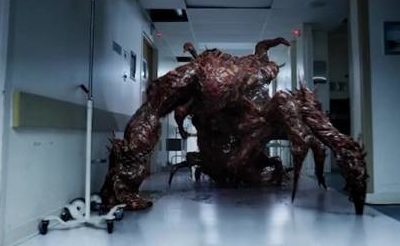 
The eight-episode third season of Stranger Things 3 will be released on Netflix on July 4, 2019.