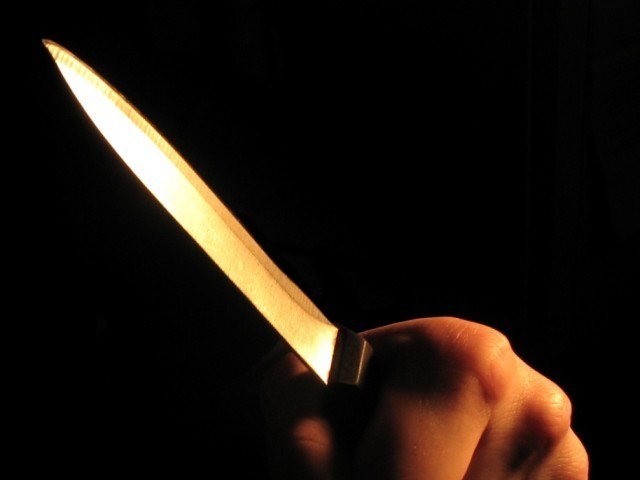 A student stabbed and killed his teacher on Wednesday. Police have arrested the accused and have registered a case against him.

Reportedly, Sadiq Edgerton College Bahawalpur had organised a welcome party for newly enrolled students. However, one of the students at the college, identified as Khateeb, had expressed his displeasure against the party and had claimed that the gathering was against the teachings of Islam. Khateeb got into a heated argument with his teacher Khalid Hameed.

In a fit of rage, Khateeb brandished a knife and stabbed the teacher several times. As a result, Khalid sustained multiple wounds to the head and stomach. Hearing the victim’s screams, staff gathered and rushed Khalid to Bahawal Victoria Hospital.

However, he did not survive his injuries. Police have arrested Khateeb and registered a case against him at Civil Lines police station.

On March 13, a matric student was arrested after he stabbed and killed his school principal, while also injuring her sister, in Sundar area of Lahore. The injured woman was shifted to Jinnah Hospital in critical condition.

After the incident, Rizwan was enraged and paid a visit to Shagufta’s house. He stabbed her with a knife, critically injuring her. When Shagufta’s sister Farkhanda tried to come to her rescue, the accused also attacked her.

Both women were shifted to a hospital where Shagufta breathed her last while Farkhanda was under treatment. Police arrested the accused while further investigations were under way.

Girl wounded by suitor dies at hospital in Burewala