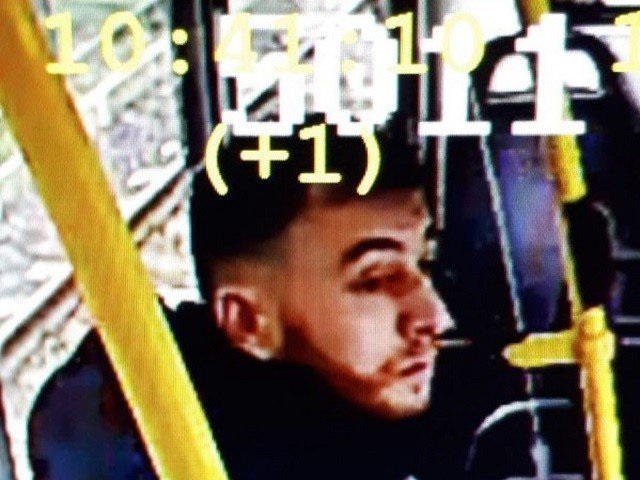 his handout picture released on the twitter account of the Utrecht Police on March 18, 2019 shows Turkish-born Gokman Tanis as Dutch police is looking for him over a shooting on a tram in Utrecht today that left one dead and several injured. - A gunman who opened fire on a tram in the Dutch city of Utrecht on March 18, injuring several people, is on the run, police said. Police only spoke of one gunman but did not rule out the possibility there might be others, the ANP news agency quoted police as saying. PHOTO: AFP
UTRECHT, NETHERLANDS: Dutch prosecutors and police said they were ‘seriously’ investigating a terrorist motive for the Utrecht tram attack because of evidence including a letter found in the main suspect's getaway car.

“So far, a terrorist motive is seriously being taken into account. This is based on a letter found in the getaway car among other things and the nature of the facts,” they said in a joint statement.

Turkish-born main suspect Gokmen Tanis, 37, and two unnamed men from Utrecht aged 23 and 27 remain in custody. Police found a red Renault Clio after Monday's attack which they said he had used to flee.

The three people who died in the shooting were a 19-year-old woman from Vianen, which is near Utrecht, and two men aged 28 and 49 from Utrecht itself, the statement said.

"So far our investigation has established no link between the main suspect and the victims," police and prosecutors added.

Dutch and Turkish media reports had previously reported that a family dispute may have been the motive for the shooting.

However, the police and prosecutors said that "other motives are not excluded, they are also being investigated."

Armed police arrested Tanis in Utrecht after a huge manhunt on Monday during which police released his picture on social media.

"A firearm was found during his arrest," the statement added.