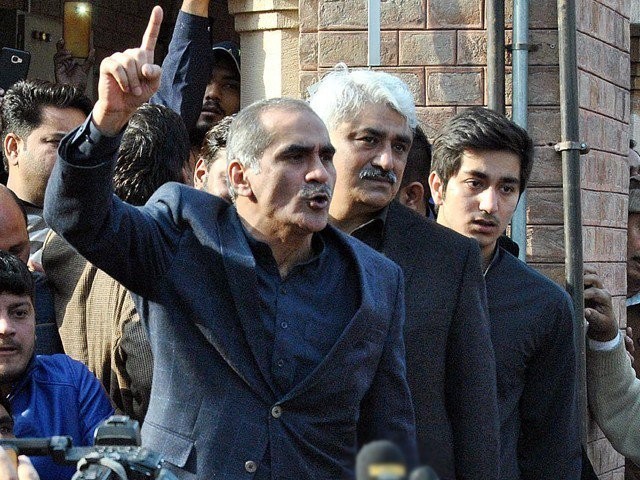 The judicial remand of (PML-N) leader Khawaja Saad Rafique and his brother Salman Rafique was extended till April 4 by an accountability court, Express News reported on Tuesday.

During the hearing, the court inquired whether a National Assembly session was in progress in Islamabad after jail authorities submitted a petition in court.

The jail authorities responded that there is a standing session of the NA committee taking place in Islamabad, hence Saad is in Islamabad.

The court also instructed the NAB prosecutor to submit a detailed report regarding the Paragon housing society scandal.

After hearing arguments of the parties, the court extended the judicial remand of the Rafique brothers and adjourned the hearing till April 4.