The govern­ment has alread­y put a ban on the lease of forest land
By Our Correspondent
Published: March 19, 2019
Tweet Email 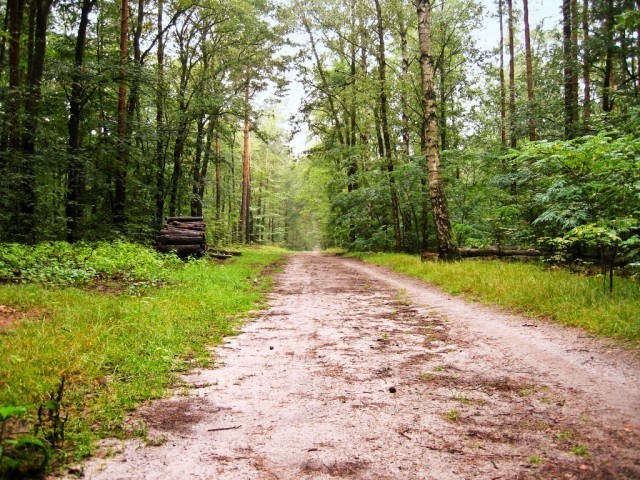 The government has already put a ban on the lease of forest land. PHOTO: FILE

HYDERABAD: With over one-fourth of the more than 58,000 acres of forest land under illegal occupation in Jamshoro district, the forest department and the district administration have started to plan a large-scale operation to get it vacated from the encroachers. The Additional Deputy Commissioner (ADC) Shaukat Ali Ujjar at a meeting on Monday asked the forest officials to identify the land whose fake entries of ownership have been made by those illegally occupying the land.

He said that after the officials point out such pieces of land and their fake owners, a list of the identified lands would be submitted to Hyderabad Commissioner Division for cancellation of the illegal entries. The ADC asked the officials to expedite the exercise in order to implement the Supreme Court’s order at the earliest. “We won’t accept any political pressure,” he emphasised.

District Forest Officer Mukhtiar Ali Mallah informed the meeting that the department owned 58,479 acres of land in Jamshoro. Out of this, 13,264 acres, including 6,228 acres land in Sehwan taluka and 7,036 in Manjhand taluka, has been illegally occupied by influential persons mostly for agricultural purposes, he added.

The ADC said after the cancellation of the fake entries, the government will launch a crackdown against the people who forged the land records. The government has already put a ban on the lease of forest land.