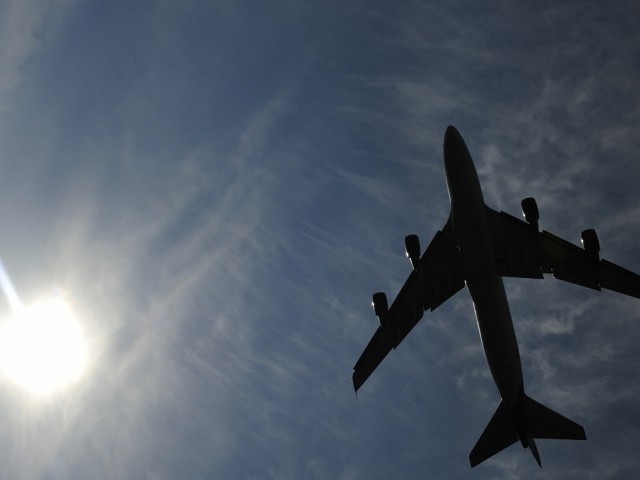 Hand list of over 60 websites, including Booking.com, AirBnB, to FIA, seemingly on a single tour operator’s complaint. PHOTO: FILE

KARACHI.: Amid the centre’s attempts to rebrand Pakistan into an attractive travel destination, tourism authorities in Sindh appear to be headed the opposite way as they move towards blocking all international ticketing and hotel reservation websites, seemingly on a single complaint.

Without consulting both foreign and other local tour operators, the Sindh Directorate of Tourist Services (DTS) has asked the Federal Investigation Agency (FIA) to block over 60 websites that it says are operating in the country without valid travel and tourism operation licenses. The list includes globally popular websites like Booking.com, Expedia, AirBnB and Agoda.

“These online services have a competitive advantage over local travel and tourism operators as they are not subject to Pakistan’s tax regime,” Sindh DTS Controller Manzoor Hussain Mari told The Express Tribune. “They often enjoy a price advantage of up to 15 to 20 per cent over local companies,” he said, citing local tour operator Travel Horizontal’s complaint.

The DTS approached the FIA on Travel Horizontal’s complaint, which also alleged that unregistered foreign travel companies mislead customers regarding room rates and availability, and cancellation policies. The local operator further complained that foreign companies bypass financial scrutiny and regulatory due diligence due to these reasons.

With the current emphasis on promoting travel and tourism, improved regulation is essential. As the primary tourism and travel regulator, all travelling and booking services operating from the country are registered with each province’s directorate of tourist services. The provincial DTS are also responsible for ensuring fair pricing, ethical practices and consumer satisfaction.

However, when asked how the foreign companies concerned responded to the concern, Mari said the Sindh DTS has not contacted any of them yet. The department’s decision is also seemingly based on one complaint, which appeared to have been filed away haphazardly under bundles of other documents when The Express Tribune requested to review it.

The complaint was referred to the department by the Pakistan Telecommunications Authority (PTA), with a request to review it in light of section 37 of the cybercrime act. The DTS then approached the FIA for action before returning the complaint to PTA with some recommendations.

In all of this, the directorate has failed to take into account how other local travel operators as well as users of such websites view this situation. It also appeared not to pay serious heed to how a blanket ban on such websites could disturb the travel plans of those relying on them.

Syed Shahbaz Ali, who runs a local travel agency, says he regularly uses online booking portals for his clients and also recommends it to them as they often offer the best options and rates. It also helps smaller set-ups who don’t have international partners, he added.

Similarly, all those travelling abroad will be unable to access such booking and ticketing websites in case of a ban. Ali Shah, a frequent traveler, says he will use proxies to access Airbnb in case such a situation arises. “You can rely on our government departments to make things more difficult whenever possible.”