But will it be able to boost footfa­ll during Indian film ban?
By Adnan Lodhi
Published: March 16, 2019
Tweet Email 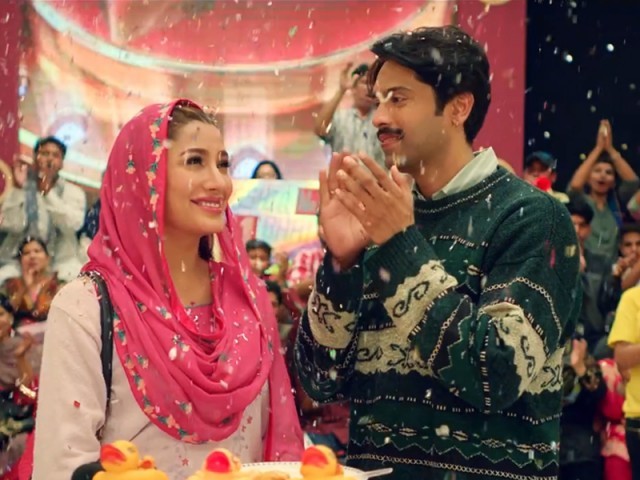 LAHORE: Load Wedding – the hit Fahad Mustafa and Mehwish Hayat starrer from last year – has been re-released in cinemas across Pakistan as of March 15.

As per details, the film is now playing in the three major cities of Karachi, Lahore and Islamabad and exhibitors have their hopes pinned on it, seeing as how the current ban on Indian content has is putting them under greater financial strain every day.

In fact, the decision to re-release previously released Pakistani films has solely been taken to give the cinema industry a boost during this pressing time. 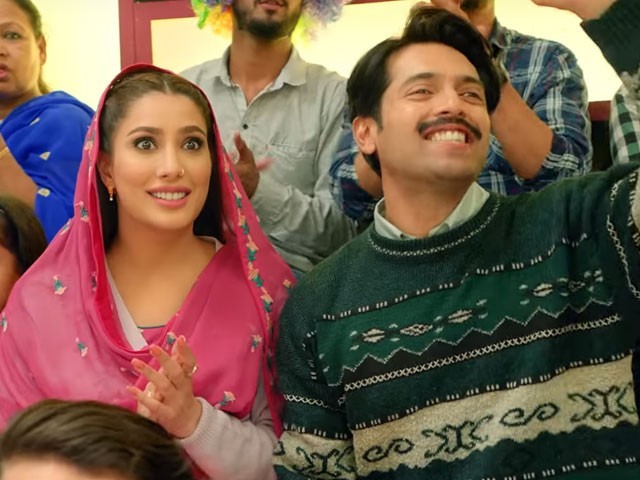 “The situation is very tough not just for cinema owners but all stakeholders in the Pakistani film industry nowadays. This is why we have decided to re-release some successful local productions. We have chosen Load Wedding this time around and hope that it will bring in the necessary profit again,” a senior official of Distribution Club told The Express Tribune.

He added, “We are planning to keep re-releasing other Pakistani films gradually all the way through to Eidul Fitr as we have to make sure our cinemas survive till then.” 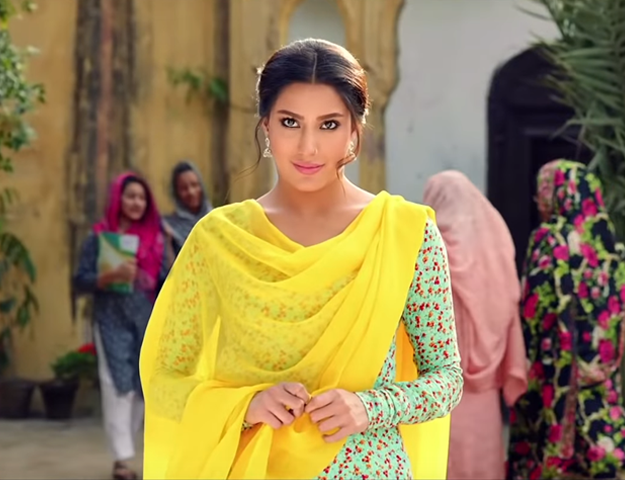 It is pertinent to mention that Load Wedding originally came out on Eidul Azha last year and raked in roughly Rs100 million from Karachi, Lahore and Islamabad alike. It is a colourful romantic comedy which touches upon some issues that plague Pakistani society, the concept of dowry, in particular.

It was produced by Fizza Ali Meerza and directed by none other than Nabeel Qureshi.  Not only did the film’s premise please audiences but Mustafa and Hayat also received much acclaim for their performances as its lead pair. 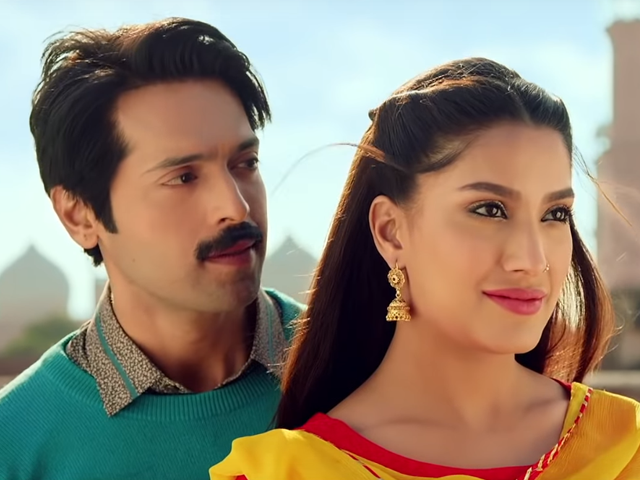 Load Wedding also did very well at the recently-concluded Rajasthan Film Festival in Jaipur, India. Its direction, acting and most importantly, the social message is gave out, were highly appreciated by the Indian jury at the event.

Other Pakistani films that are being screened again nowadays include Parwaaz Hai Junoon, Jawani Phir Nahi Aani 2 and 3 Bahadur: Rise of the Warriors.

Are you raising your child the right way?