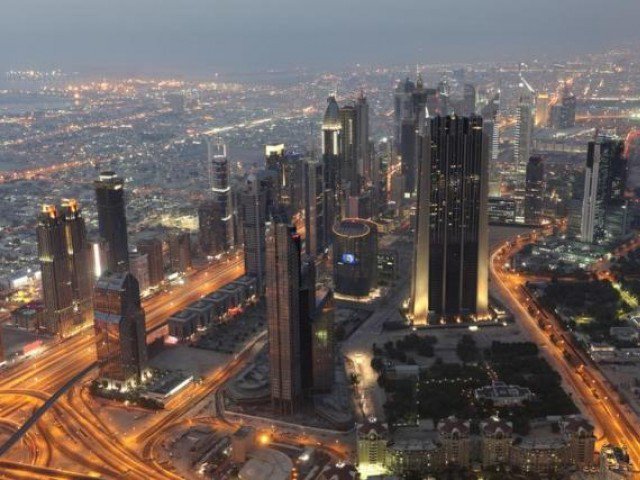 ISLAMABAD: The Pakistan Tehreek-e-Insaf (PTI) government has not set tax recovery target for 152,000 offshore bank accounts discovered by the Organisation for Economic Cooperation and Development (OECD) and also does not see a big tax potential from the Panama Papers leak.

The Federal Board of Revenue (FBR) chairman made a policy statement on Thursday in a meeting of the National Assembly Standing Committee on Finance, dashing hopes for any major breakthrough on the basis of treasure trove of information about offshore assets owned by Pakistanis.

“The tax recovery target cannot be given on the basis of information received about 152,000 accounts as the accountholders might have transferred the money through legal means and they may also have other plausible justifications,” said FBR Chairman Jehanzeb Khan. He was responding to a question raised by Pakistan Muslim League-Nawaz (PML-N) MNA Sheikh Qaiser.

PTI’s Faizullah presided over the standing committee meeting held at the FBR headquarters. The committee expressed displeasure over the FBR’s briefing and pressed the revenue board chairman to set a recovery target for offshore assets.

In September last year, the OECD had shared information about over 152,000 bank accounts owned by Pakistani nationals with the tax authorities.

On the basis of that information, so far only one person had been taxed from whom the FBR recovered Rs170 million, said FBR International Taxes Chief Mohammad Ashfaq. “It’s a tedious ongoing process and there are no quick fixes,” he added.

The information about bank accounts was up to December 2017, stated the international taxes chief. In the first phase, the FBR was taking action against people who had more than $1 million in their accounts, he added.

However, there were less than 400 people who had $1 million or above in their offshore accounts, said Ashfaq.

Defending his decision on not setting the tax recovery target for offshore assets, the FBR chairman pointed out that there were gaps in the data received from the OECD and the FBR took four months to connect the dots.

“At the current pace, the FBR cannot recover the claimed $200 billion even in the next 30 years,” said Dr Ayesha Ghaus-Pasha of the PML-N. The FBR’s recovery numbers did not match the tall claims made over the past two years, she added.

The international taxes chief said the FBR’s field formations were not effectively working on offshore cases, therefore, separate commissioner offices had been established to handle the cases.

Responding to questions on the Panama Papers leak, Ashfaq said the information was very sketchy. After seeking more details from seven subsidiaries of Panama law firm Mossack Fonseca, about 291 cases had been identified, he added.

“But there is no big revenue potential as some of the cases are very old, dating back to the 1980s,” said Ashfaq.

He said so far in 15 cases about Rs15 billion worth of tax demand had been raised and the FBR recovered Rs6.5 billion.

The international taxes chief said the FBR had identified 579 owners of Dubai properties and so far over 400 people had been given notices to pay taxes. But some of them have availed the offshore tax amnesty scheme.

He said over 100,000 Pakistanis owned properties in Dubai but the FBR had concrete information about only 5,000 cases.

Govt to use NADRA’s database to detect tax evaders

He pointed out that the FBR had made requests to the UAE authorities to share details of these properties but it was a time-consuming exercise.

He also categorically said the Benami Transactions Prohibition Act did not apply to offshore assets – a stance that was contrary to what the FBR Inland Revenue Policy member said a day ago. “The Benami Act does not hit the offshore assets,” said Ashfaq.

The FBR’s Inland Revenue Policy member said the tax authorities had identified 8,000 Benami domestic bank accounts. In the first phase, the FBR would go only after big cases as it did not want to affect the banking business.