China calls for 'responsible discussions' ahead of UNSC meet on JeM

China calls for 'responsible discussions' ahead of UNSC meet on JeM 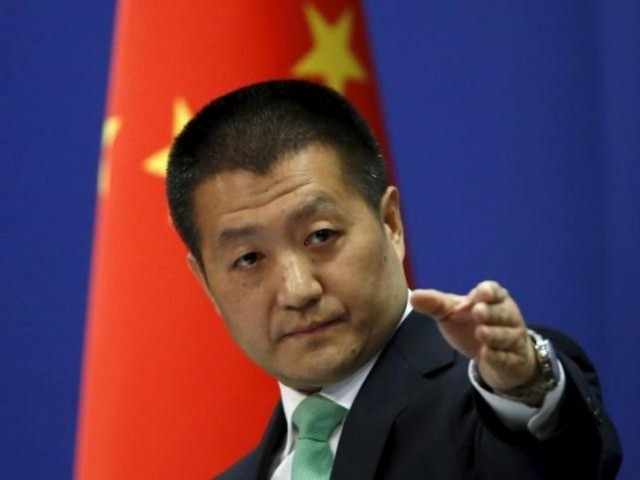 China has said that ‘responsible and serious discussions’ are needed ahead of the United Nations Security Council (UNSC)’s sanctions committee meet this week, which is due to take up the case of designating Jaish-e-Mohammad (JeM) chief Masood Azhar a terrorist.

During his weekly briefing, China’s Foreign Ministry spokesperson Lu Kang responded to a question which asked what Beijing’s position would be at the meet after India on Saturday appealed that all permanent members of UNSC should declare Azhar a terrorist.

“We already stressed China’s position on the listing of terrorist organisations and individuals in the UN Security Council 1267 Committee on many occasions. China has all along participated in relevant discussions in a responsible manner and in strict accordance with the rules of procedure and provisions of the 1267 committee. China will continue to communicate and work with relevant parties in a responsible manner so as to properly resolve this matter. Only by making a decision through responsible and serious discussions can we find a lasting solution”, said Kang.

In 2017, China had blocked Indian attempt to place the JeM chief on the global terrorist list on grounds that New Delhi had failed to provide any substantial evidence.

Responding to a question regarding India-Pakistan ties, Kang said that the recent series of incidents are “not conducive to the peace and stability in South Asia.”

“China has been mediating between the two sides, engaged in dialogues and working very hard to promote talks, ease tensions and improve their relations. In our exchanges of views on the regional situation, the security issue features in our discussion with Indian and Pakistan. We have had extensive and in-depth talks with both sides,” he added further.